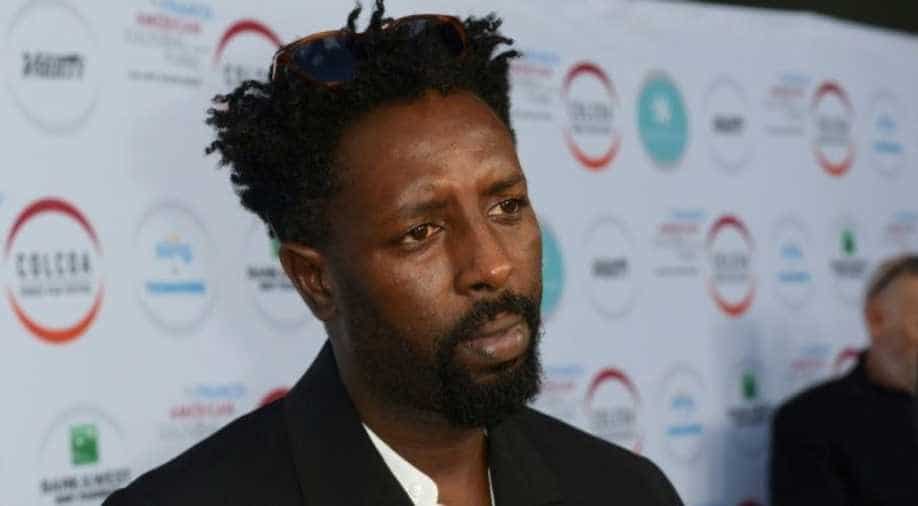 French director Ladj Ly said his film "Les Miserables" is "universal and should speak to as many people as possible" Photograph:( AFP )

The film follows the consequences of a violent police blunder in a tense and racially divided suburb of Paris, through the eyes of a cop who has just joined its anti-crime unit.

'Les Miserables' is France's official candidate for the Oscars -- but the film's stark portrayal of police violence and brutalized youths is a "universal" warning cry about poverty and racism, its director told AFP.

Ladj Ly's film follows the consequences of a violent police blunder in a tense and racially divided suburb of Paris, through the eyes of a cop who has just joined its anti-crime unit.

Speaking to AFP Monday on the red carpet of Los Angeles' French cinema festival COLCOA, Ly said the film "is universal and should speak to as many people as possible."

"Poverty is found in the four corners of the world -- we can be in the United States, Brazil in the favelas or South Africa."

"This film is a warning cry from me to the politicians," he told the US premiere audience later. "And I tell them that the situation is complicated, this has been going on for 30 years, but there are always solutions."

Ly told AFP he was "super proud" but surprised by Friday's announcement that the film had been selected to represent France at February's Academy Awards, beating competition such as Eva Green-starring astronaut drama "Proxima."

"It's a huge source of pride. We're all very happy," he said, adding: "We didn't really expect it -- we thought that we had very little chance with the films we were up against."

But the deep rifts in society are quickly laid bare as violent police officers, drug dealers and Islamists pull the children of Montfermeil's housing projects in different directions.

Montfermeil is famous as the setting of Victor Hugo's 19th-century novel, from which the film takes its name.

Ly said he drew on his own experiences in the Paris suburb -- including watching France's previous World Cup win in 1998, which was credited with temporarily bringing down racial divisions.

"Unfortunately today, we have the impression that only football can unite us all, can tell us that we are all together and we are all French," he said.

"And unfortunately, when the game is over, everybody goes back to their situation."

Ly recalled how he had covertly filmed and published a video of police brutality that led to an unprecedented internal police investigation -- and decades later prompted him to make his first feature film.

He said early screenings of the movie in France had met with "explosive and very intense" reactions.

The film opens across France on November 20 and will be shown by Amazon in the US.