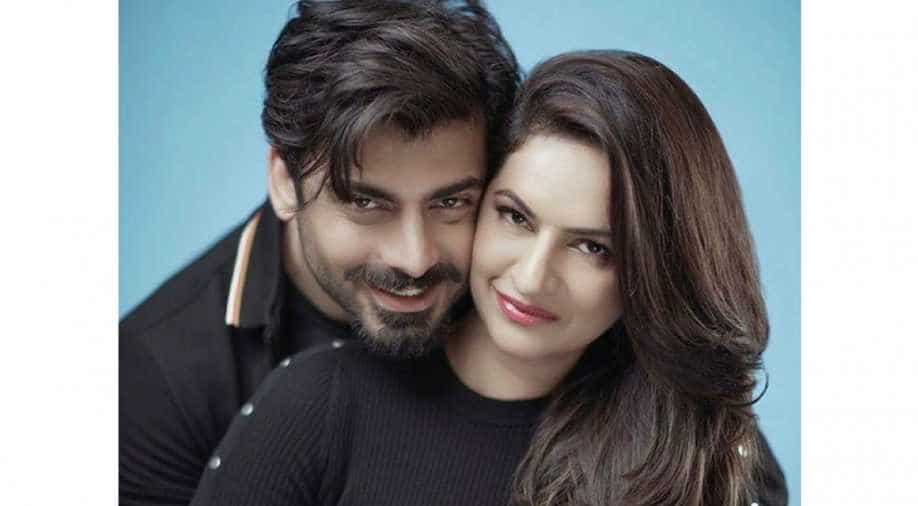 According to the report filed, the polio team was ill-treated by the star’s wife who “resisted and then misbehaved with the team".

An FIR has been lodged against Pakistani actor Fawad Khan after his wife Sadaf Khan refused to get their daughter anti-polio drops.

The report was filed by the Lahore Police after it was reported by the concerned polio team.

According to the report, the polio team was ill-treated by the star’s wife who “resisted and then misbehaved with the team".

"Khan's wife did not give any plausible reason for not getting her daughter administered polio drops. Either it is complete ignorance on the part of her or being a celebrity, showing no respect to the polio workers. This is highly condemnable behaviour of a celebrity family," Muhammad Jamil, a district official, said.

Fawad’s daughter is a minor and falls in the age-bracket where getting anti-polio drops is mandatory. According to the country’s law, in addition to fine, a person has to face imprisonment up to two years for failing to administer anti-polio drops to their children.

The actor is currently in Dubai for the Pakistan Super League (PSL) and was not present at home at the time. However, being the head of the family, a case was registered against him.

Meanwhile, Spokesperson of Prime Minister’s Polio taskforce Babar Bin Ata tweeted, "Fawad is our pride, I request him to allow teams to vaccinate the child. Lahore has had a polio case last week, we must protect the child."