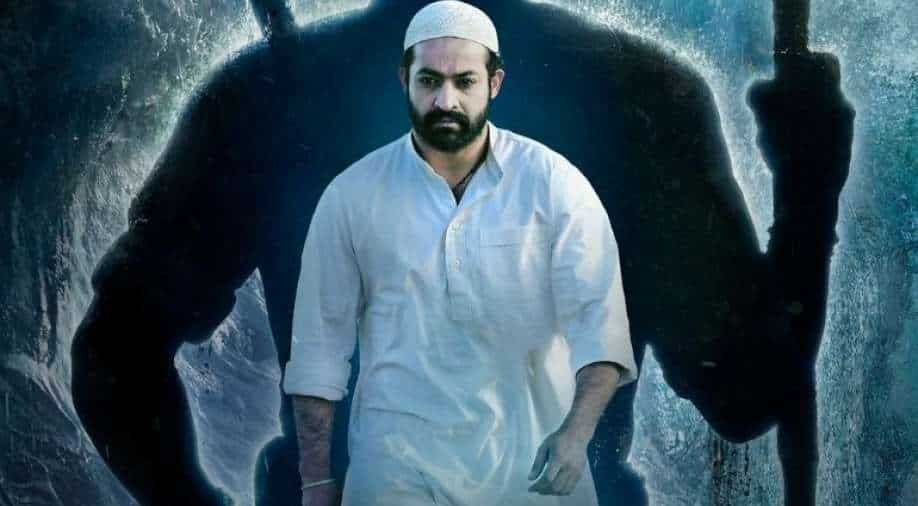 As SS Rajamouli and cast of ‘RRR’ continue shooting, a video from their recently shot fight sequence is doing the rounds on the internet. The cast and crew is currently shooting in Hyderabad.

The official Twitter handle of ‘RRR’ shared the video.

Jr NTR and Ram Charan, who play Komaram Bheem and Alluri Seetharama Raju, are part of the current schedule.

A few days ago, the makers of RRR shared a BTS footage where SS Rajamouli can be seen briefing the team at 2.30. In the ongoing schedule, some fight sequences are being filmed at night.
On sharing the video, the RRR team wrote, "Anddd... Leaving it to your imagination now. #RRRDiaries #RRRMovie #RRR (sic)."

Cinematographer KK Senthil Kumar's assistant Veda appears in the video and gives us an update of what is going on. He said, "We're shooting a huge fight sequence. Been shoot at night for a while now. When we watch this in the theatres, it will on a different level. "

It’s reported that Alia Bhatt will soon join ‘RRR’ team. She is paired opposite Ram Charan's Alluri Seetharama Raju in the film.

SS Rajamouli is planning to wrap up the shooting by early 2021. Earlier, RRR was scheduled to hit the theatres on January 8, 2021.