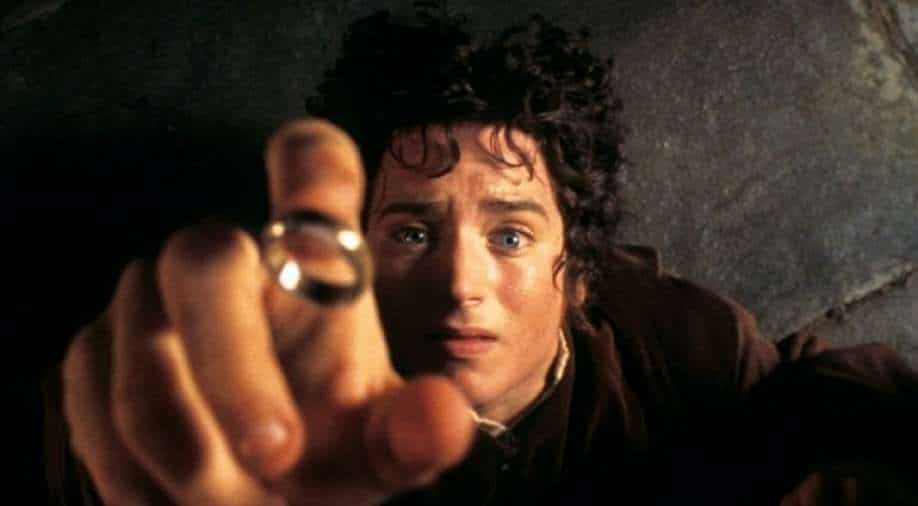 There's a probability that the working title could change given the magnanimous cultural stature of not just the book, but the Oscar-winning movie series.

'Lord of the Rings' tv series is currently underway at Amazon and according to the cinematic Frodo Baggins, Elijah Wood, the title of the series is a 'bit bizarre'

The large scale production of the series was halted in 2020, due to the coronavirus. In an interview with the Empire Magazine Elijah Wood, who played protagonist Frodo, shared his thoughts.

Wood is referring to the fact that the show is reportedly set in Tolkien's Second Age, thousands of years before The Hobbit and LOTR. "Beginning in a time of relative peace," read an early synopsis, "the series follows an ensemble cast of characters, both familiar and new, as they confront the long-feared re-emergence of evil to Middle-earth."

But the Lord of the Rings title is still not finalized. There's a probability that the working title could change given the magnanimous cultural stature of not just the book, but the Oscar-winning movie series.

J.D. Payne and Patrick McKay, who just got off the writing from 'Godzilla vs. Kong', are currently developing the series. Amazon paid close to $250 million for the rights, making it one of the most expensive series from Amazon.

"We feel like Frodo, setting out from the Shire, with a great responsibility in our care -- it is the beginning of the adventure of a lifetime," Payne and McKay said in a statement. They also said we could expect to see familiar faces in the show.

Given the production delay, however, the show might not be made till late 2021 or 2022 at the earliest.