Comedian DL Hughley diagnosed with COVID 19 after collapsing on stage 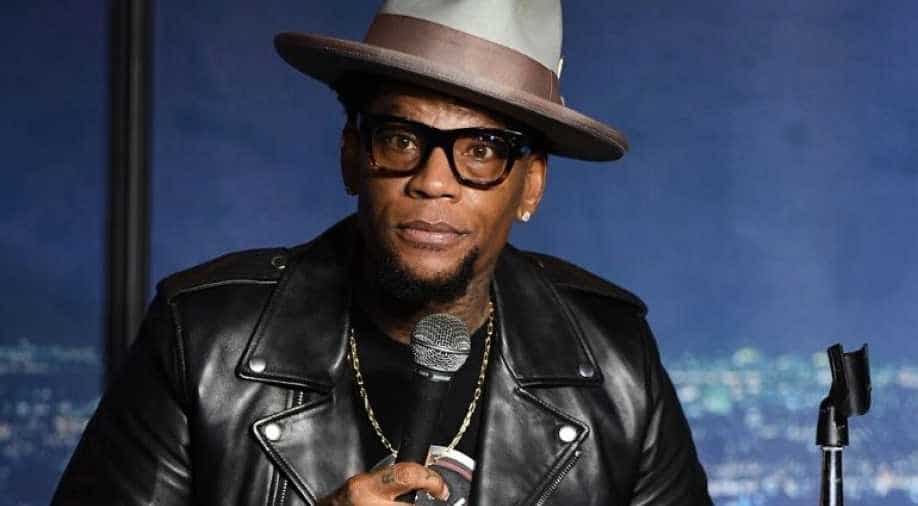 DL Hughley is also an actor, author and radio and television host.

American comedian DL Hughley confirmed that he has tested positive for coronavirus.

On Friday, the stand-up comedian collapsed on stage during his show at Zanies Comedy Club after which he was taken to the hospital in Nashville.

The 57-year-old took to his Instagram handle and thanked healthcare staff for taking good care of him, "When I came I was being treated for extreme exhaustion and dehydration ... but it turns out they ran a battery of tests and I also tested positive for COVID-19, which blew me away. I was what they call asymptomatic, I am going back to my hotel room to quarantine for 14 days and well, thank you for our prayers and your good wishes and a few more of them wouldn't hurt."

According to the news agency, while performing Friday night at Zanies Comedy Club before a sold-out crowd, the 57-year-old actor suddenly struggled to speak before going limp. His manager rushed to catch him before he fell off his seat entirely, but he needed help to carry Hughley offstage. Video show Hughley struggling to speak prior to his collapse.

DL Hughley passed out during his stand-up show at Zanies Nashville tonight. Prayers up for him! pic.twitter.com/qoE1CzbqHf

Hughley is also an actor, author and radio and television host. He was starred in Spike Lee’s 2000 concert film, 'The Original Kings of Comedy.