Britney Spears is returning to big screen one more time! 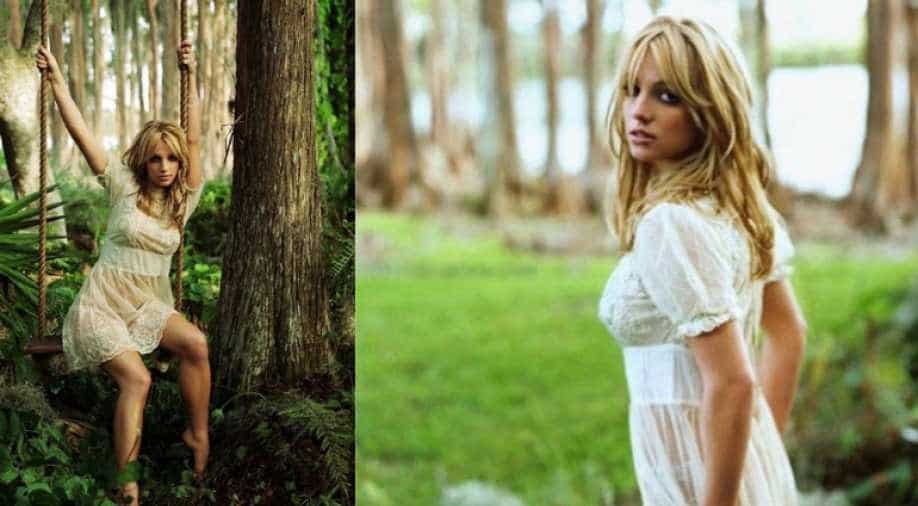 The news was announced at the 2019 Sundance Film Festival when director Patrick Brice spoke about the project during a Los Angeles Times panel.

The 37-year-old, who last appeared in the 2002 comedy-drama ‘Crossroads’, will make a brief cameo in the upcoming film ‘Corporate Animals’, reported E! Online.

The news was announced at the 2019 Sundance Film Festival when director Patrick Brice spoke about the project during a Los Angeles Times panel.

"One of our characters — Calum Worthy's character, Aidan - is obsessed with Britney Spears, and there's a runner of him as he's going crazy thinking that he is hearing Britney speaking to him from the walls," Patrick said.

The news got many fans surprised and excited including cast member Jessica Williams.

"That is awesome. Wow, that's awesome. I gotta hear the outtakes. I'm happy to have that energy in the film,” she said while looking visibly surprised and happy.

On being asked how did they make it happen, Patrick explained, “Through a series of connections we were able to get 10 minutes of her time to record this, which was so awesome.”

'Corporate Animals’, also stars Demi Moore and Ed Helms but doesn`t have a release date yet.

It is going to premiere at the Sundance Film Festival this week.

Fans of Britney also speculated the possibility of a ‘Crossroads 2’ when in August 2014 her co-star Zoe Saldana said super sweet things about Britney in an interview.

Britney heard the message and couldn't help but react.

"Truly the sweetest, thx 4 the kind words. Nothing but great memories of working w u. Crossroads pt 2? ;)" she had written on Twitter.

.@zoesaldana Truly the sweetest, thx 4 the kind words. Nothing but great memories of working w u. Crossroads pt 2? ;) pic.twitter.com/uQIn7Ximqx

For now, Britney is focused on her music career including her Las Vegas residency.

However, she recently announced a work hiatus to spend more time with family and cancelled her new show ‘Domination’ due to her father, Jamie Spears’ health issues.