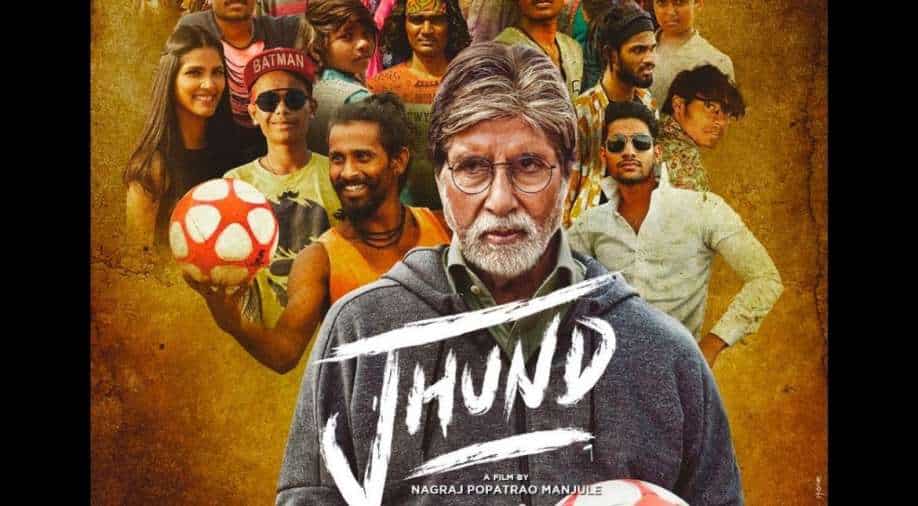 Helmed by Nagraj Popatrao Manjule, the trailer gives a special glimpse into the universe of the notorious squad and their journey. This interesting journey brought to life by Amitabh Bachchan will release theatrically on March  4, 2022.

Amitabh Bachchan will be seen in a never-seen-before avatar of a coach motivating the kids and bringing a positive influence in their life. Alia Bhatt's performance in 'Gangubai Kathiawadi' will change her career