Lata Mangeshkar passes away: 5 songs of the legendary singer that talk about healing 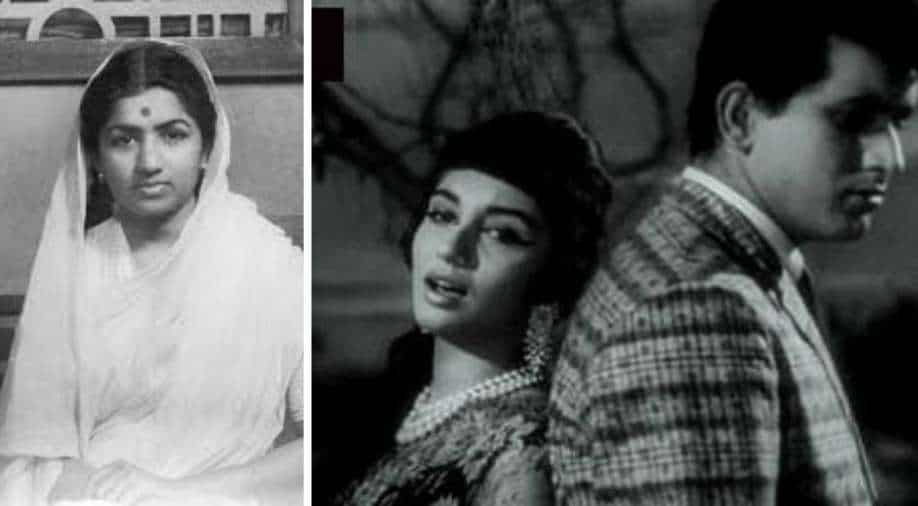 Lata Mangeshkar's songs have often had a healing effect on listeners Photograph:( Twitter )

Here are the 5 songs of Lata Mangeshkar that are known to have a healing effect.

Javed Akhtar is among the millions who believe Lataji’s voice to the therapeutic. “When your morale is down or when you're not feeling well, her songs immediately restore and heal you,”  he said. Here are the 5 songs of Lataji that are known to have a healing effect.

Jago mohan pyare from 'Jagte Raho': In the Raj Kapoor produced an experimental film about one anonymous man’s quest to quench his thirst one desperate dark and lonely night, RK needed a song for the climax where the thirsty man is finally given water by a kind lady. In an earlier interview, Lataji had recalled, “It was a very special song. Nargisji was to sing it on screen. This is the last time she appeared in a  film by Raj Kapoor. Iss gaaane  mein bahot shakti aur gehrayee hai. Raj Saab believed it could heal the soul.  Salil dada(Chowdhary) composition was a tough one. I always suspected he used to deliberately  put hurdles in composition to challenge me.”

Aaja  piya tohe pyar doon from 'Baharon Ke Sapne':  Majrooh Sultanpuri  Saab’s lyrics  Kis liye tu  itna  udhas sookhe sookhe  honth ankhiyon  mein  pyaas…. Hone de re jo ye julmi hai, path tere gaaon ke. Palkon se chun daloongi main, Kaante teri raahon ke…are so steeped in a feeling of protectiveness. Asha Parekh who lip-synced the song said, “This is one of my most favourite songs that I’ve sung on screen. Bahot hi  khubsoorat  likha  hai and R D Burman has invested the words with such a beautiful tune. As for Latabai’s singing, her voice has the tenderness that can move mountains and heal broken hearts. So many times when my  I am  dep[ I’ve turned to this  song for comfort.”

Lag jaa gale se from 'Woh Kaun Thi': One of Lataji’s most popular songs, an evergreen with an ever-renewable therapeutic value.  Said  Lataji, “I don’t know what it about this song. So many people have told me it makes them feel better on a  despondent day. All I can say is, if my songs have helped  people to smile, then I’ve  had a successful life.” Listen to the song here

Jiss path pe chala uss path pe mujhe aanchal toh bichane de from 'Yaadgaar':  Manoj Kumar remembers this Yaadgaar song very well. “I had a hit song Ek tara bole by Mahendra Kapoor. But we needed a solo for the great Nutan. This was my one and only film with her. We needed an outstanding song where the heroine tries to boost the hero’s morale. Indeevar’s lyrics were magical.Kalyanji-Anandji came up with an outstanding composition. And who but Lataji to sing this song about healing? Unki awaaz  sun ke toh jung ruk jaye(her voice can stops wars).”