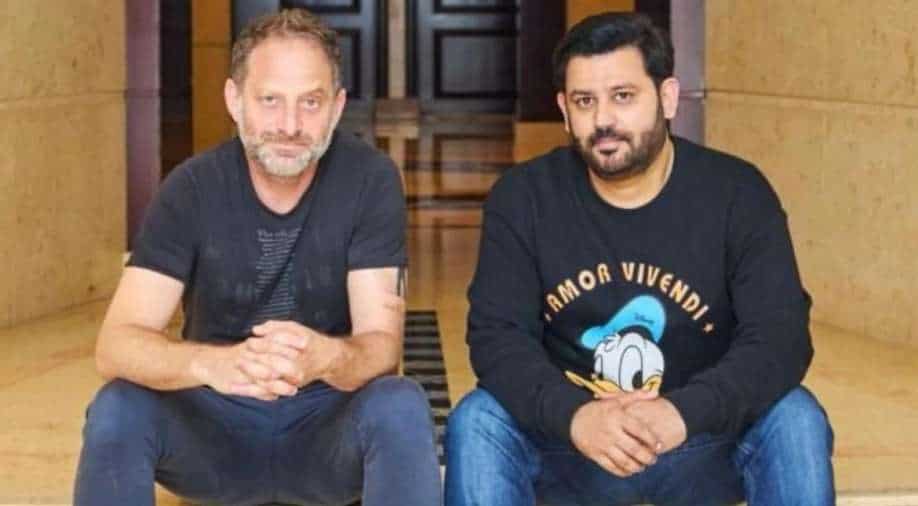 Inspired by real events, 'Garud' presents a fictionalized depiction of the rescue mission in Afghanistan, based on the story of an ITBP officer and his team of special forces.

Earlier, filmmakers Ajay Kapoor and Subhash Kale announced their ambitious project 'Garud', mounted on a large scale to present the heartening story inspired by the true events of the Afghan rescue crisis. Now, Ajay Kapoor has signed the international director Rotem Shamir, known for globally acclaimed successes like 'Fauda', 'Hit and Run', and 'Hostages' amongst others for the big-budget project, making his Indian Film debut.

The makers announced the project earlier with a motion poster that caught the attention of the public, offering a glimpse into the patriotic film.

Inspired by real events, 'Garud' presents a fictionalized depiction of the rescue mission in Afghanistan, based on the story of an ITBP officer and his team of special forces.

Mounted on a large scale, the filmmaker duo Ajay Kapoor and Subhash Kale has been devising the best treatment for the ambitious film and hence, roping in the best team possible.

Taking the first step towards the visionary aim, Ajay Kapoor has onboarded the international director Rotem Shamir, for his first Indian project. 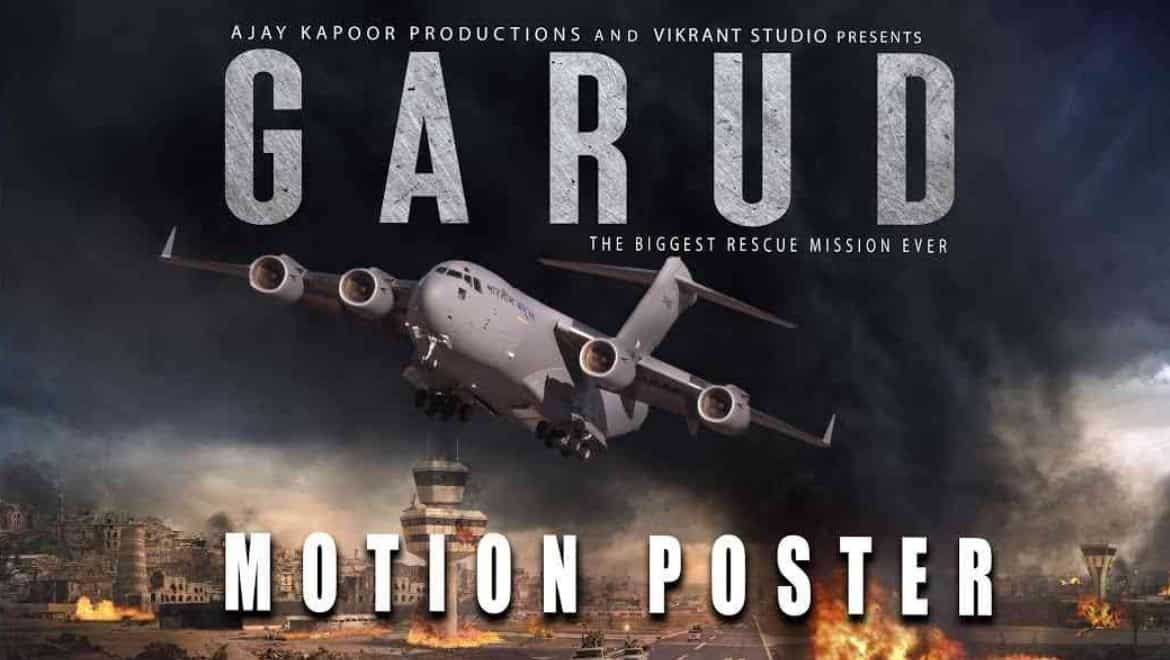 Also Read: Winnie the Pooh is playing a role of a killer in this new horror movie, internet is in shock!

Announcing the director, Ajay Kapoor shares, "'Garud' is a huge project for me, I'm emotionally driven to the film and want to give it the best treatment possible. Rotem Shamir is a renowned filmmaker and has a great experience in the sensibilities that we are looking at for 'Garud.' Rotem Shamir and I are planning various projects together as a team. Being from Israel and having made a show about the conditions of hostages, the understanding and vision he possesses will definitely help us. We wanted someone to grasp the emotional quotient as well as cater to the international sensibilities as the subject has a universal appeal."

Subhash Kale shares, "Right from the inception, we have been working on bringing together the best team possible for 'Garud.' We are tapping into all avenues, and I am really looking forward to this project."

Rotem Shamir says, "'Garud' is a very exciting film, while it is focused on the Indian aspect of the story, it has a universal appeal that promises to connect with people all across. I have been fascinated with the content from the Indian entertainment industry for a long time, hence when Ajay Kapoor brought this film to me, I knew I had to take it. Especially looking forward to working with Ajay Kapoor, who has been associated with so many varied films, I am really excited for the long term association with Ajay Kapoor.

Offering an insight into the film, the motion poster presented the theme song 'Mera Bharat Hai Mahaan', composed by Ravi Basrur, who has also composed the background score of the film.

Produced by Ajay Kapoor and Subhash Kale under the banners of Ajay Kapoor Productions and Vikrant Studio, Garud is expected to announce the cast of the film soon.