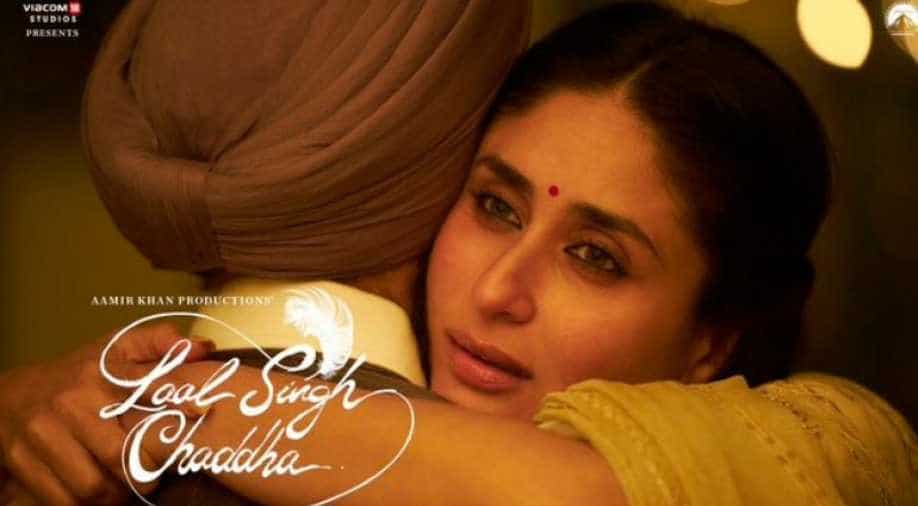 The team of 'Laal Singh Chaddha' have started work on the film as Aamir flew to Turkey to resume shoot amid pandemic.

Aamir Khan left for Turkey over the weekend to resume shooting of his upcoming film ‘Laal Singh Chaddha’. With work finally getting back on track for the entertainment industries around the world, the cast and crew of the film are certain of getting a release next year in 2021. Check out the posters here.

The makers have now announced the scheduled release date for the film -- December 25, 2021. Christmas like other festivals is an important date in the release calendar. The film was earlier slated to release by the end of this year but coronavirus pandemic put a stop to film shoots and anything that involved gathering of people at a place.

‘Laal Singh Chaddha’ has been adapted by Atul Kulkarni and is directed by Advait Chandan. Music is by Pritam with Amitabh Bhattacharya on lyrics.