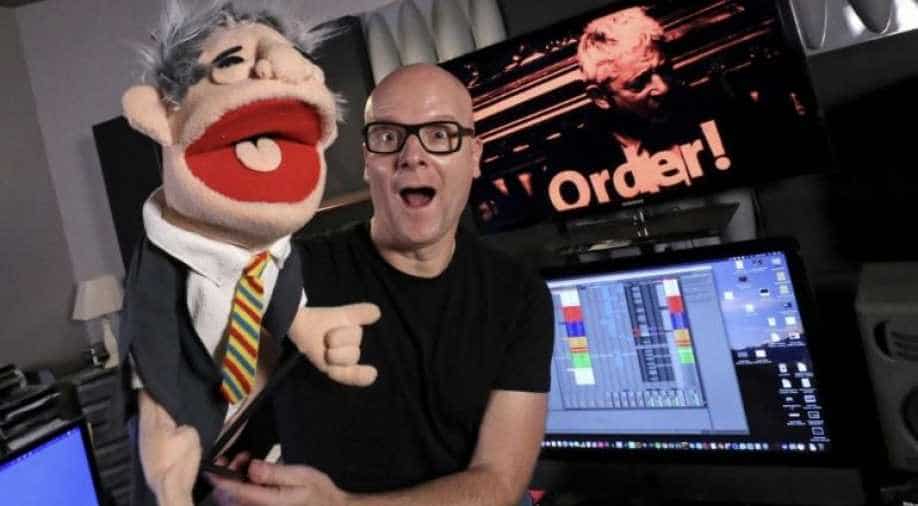 Speaking to WION, Micheal told how he came up with such an idea.

"With any music track, always look for some kind of vocal hook which sounds positive or ironic to make listeners connect more with the music. So I sometimes experiment with quotes and vocals I can find online, and as I'm also interested in worldwide news and especially news from Europe, I stumbled upon John Bercow's exquisite English and his famous "Oooorrrrderrrr" just after the UK referendum on Brexit, now more than 3 years ago", said Schack.

When asked why only Bercow, Schack said, "I find him to be a real vocal artist actually. When he speaks, it's with so much confidence and clarity and rich vocabulary. And without him probably realising, he's very musical too, as his words always have great rhythm and tonality. So when I started experimenting with his quotes on top of music, I discovered I could do it in any music tempo and music key as his vocals keep on standing out. Even when you have louder music underneath, his pronunciation stays so strong and understandable."

Schack believes that Bercow is the most Rock and Roll figure in the whole Brexit Saga, "I wouldn't call him a hero just yet like a Superman or Spiderman, but he is certainly the most rock 'and' roll figure in this whole saga. During the debates, he called parliament members by name and character when they were misbehaving. And while doing so, the charismatic sound of his voice became the sound of Brexit in general, even now that he stepped down everyone still talks more about him than about any of those three prime ministers of these three past Brexit years''.

When asked if Speaker Bercow has heard the remix, Schack replied, "We did hear that he has seen it and liked it. I cannot imagine he didn't check it out yet as so many in the UK have been sharing it on their social media as well, tagging him along. Mister Bercow does have a sense of humour and as no one of his entourage has contacted me directly yet, I guess silence is sort of an approval. The ultimate would be to meet him in person, thank him for the inspiration while hearing him speak for real and then have our picture taken, just the three of us: John Bercow, myself and the #SpeakerJohn puppet in the middle. How epic would that be!"