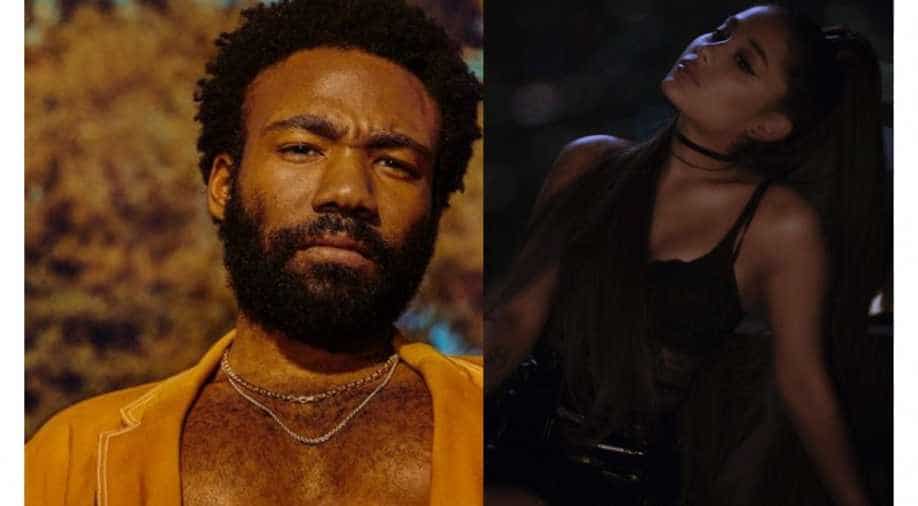 Organisers of the festival announced the starry lineup last night on Twitter.

Among other stars announced are Janelle Monae, The 1975, Solange, Kid Cudi, Khalid, Zedd and others.

This year, Coachella will celebrate its 20th anniversary. It was founded in 1999, wasn’t held in 2000 and continued to do after that year.

Coachella had Queen B aka Beyonce headline the festival last year along with The Weeknd and Eminem.