Are Timothee Chalamet and Lily-Rose Depp back together? 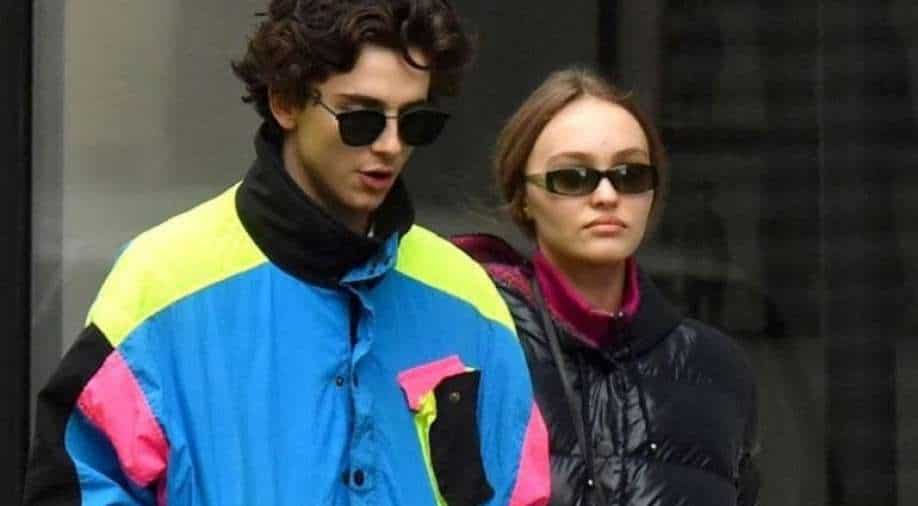 Amid rumours of their possible romantic reconciliation, the pair was recently spotted shopping together in New York over the weekend.

Is the romance between Timothee Chalamet and Lily-Rose Depp back?

Amid rumours of their possible romantic reconciliation, the pair was recently spotted shopping together in New York over the weekend.

According to an eyewitness quoted by ET, the former flames came in to shop around at boutique jewellery and clothing store Verameat in the Big Apple.

"They came in together and both looked around. Timothée has come into the store several times, both with Lily and alone," the eyewitness said, adding that the 'Little Women' actor bought her a dress as a surprise.

"While Lily was looking at something outside, he bought it quickly for her as a secret gift and then ran out," the eyewitness recalled, adding that Chalamet also bought a bomber jacket for himself and a necklace. "He was very sweet and is always gracious and kind to the designer and staff at the store."

Chalamet and Depp reportedly split last April, after a year of dating. Recently the actress sat down for a chat on The Drew Barrymore Show and explained how and why she tries to keep her private life as private as possible.

"The value of privacy is something that’s been instilled in me from an early age," shared the Voyagers actress, who is also the daughter of Johnny Depp and Vanessa Paradis “Growing up in a family like I did ... I always learned the importance of privacy and valuing that and keeping things just for yourself."

"So that’s something that I’ve carried on into my own career and that’s really important to me," she added, explaining that the key has been finding "balance" between her fame and keeping things private.