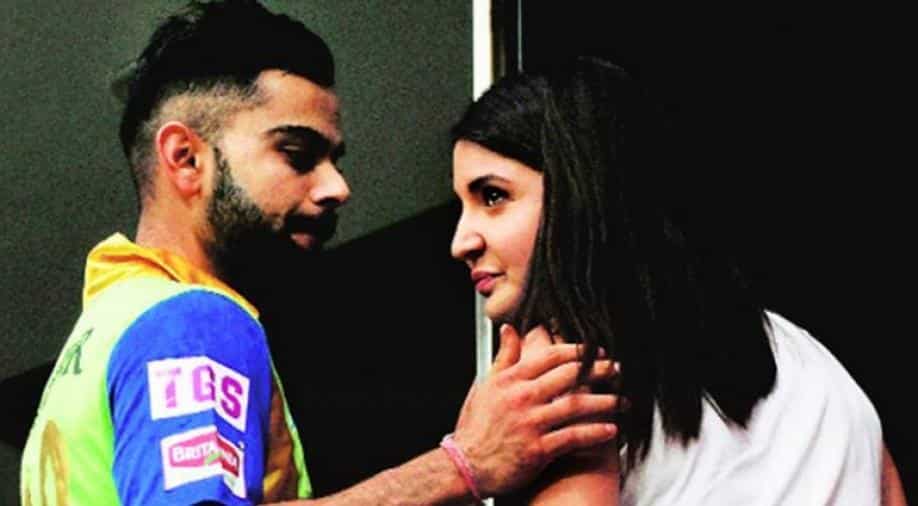 Earlier, Engineer had told a newspaper that members of the Indian cricket team selection committee fetched cups of tea for Sharma during ICC World Cup 2019.

Married to the Indian cricket team's captain, Virat Kohli, actress Anushka Sharma has often been subjected to unwarranted criticism. And while Anushka always maintains a stoic silence on the controversies, on Thursday she slammed former cricketer Farokh Engineer with a powerful post on social media.

Earlier, Engineer had told a newspaper that members of the Indian cricket team selection committee fetched cups of tea for Sharma during ICC World Cup 2019.

Taking to her social media, the actress said that while she has maintained her silence on such matters over the years, the reason she has decided to speak out now isn`t because she`s upset over the latest incident but because she doesn`t want her silence to be mistaken for weakness."I have always been of the opinion that maintaining silence on false and fabricated news and stories against one is the best way to deal with your detractors. This is how I have handled my career for 11 years now. I always saw the dignity and truth embedded in the shadow of my silence," she said.

The PK actor signed off her statement with a cheeky remark, setting the record straight by highlighting that she drinks coffee.

The 31-year-old actor said that people spread lies repeatedly so that it looks like the truth and she was afraid of that."They say, say a lie so many times repeatedly that it starts to look like the truth and I am afraid this is what has been happening with me. My silence has made the lies spitted against me seem true but that ends today. I have stayed quiet through all the times I was blamed for the performance of my then-boyfriend, now-husband Virat and continue to take the blame for the most baseless things involving Indian cricket. I kept quiet then," Anushka wrote.

"My name has been used in fabricated stories claiming that I am part of closed-door team meetings and influenced selection processes and I have kept silent. My name has been wrongfully used to say how I have been given preferential treatment or how I have overstayed my authorised time with my husband on foreign tours which if anyone really cared about finding facts from the board, would know that I have always and always followed protocol but yet. I kept quiet," she added.

Soon after the statement was issued, Engineer while speaking to a channel set records straight and apologised to the actress. "I just said it in a jest and it's being made a mountain out of a molehill. Poor Anushka has been dragged into it, she is a lovely girl. Virat Kohli is a brilliant captain and coach Ravi Shastri is extremely good. The entire matter is being blown up unnecessarily. It turned out to be a selector as he was wearing an all India blazer," Engineer said.

Meanwhile, Anushka friends from Bollywood including actors Arjun Kapoor, Ranveer Singh and Parineeti Chopra hailed the actress for her classy retort to the fabricated report. 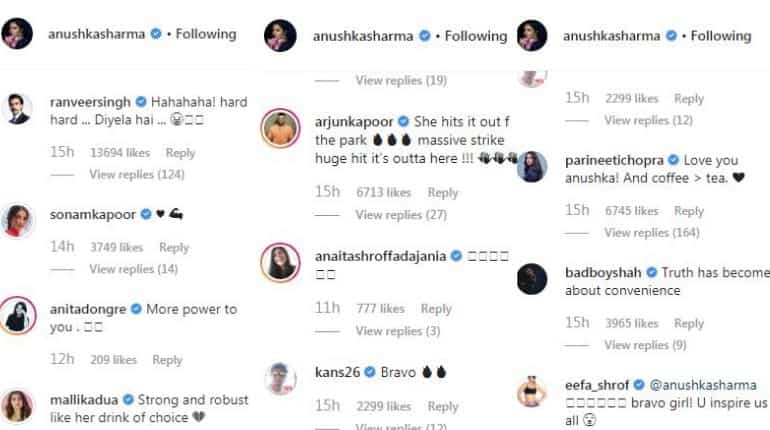 Even before Kohli and Anushka tied the knot, she was made the scapegoat for Kohli`s poor performance on an Australian tour, with bizarre suggestions which linked her mere presence in the stands to Kohli`s inability to perform.