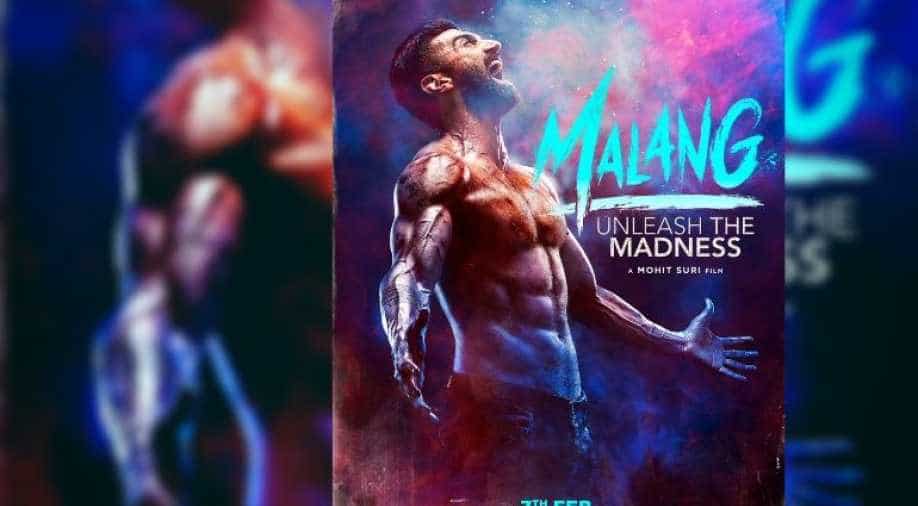 Aditya Roy Kapoor on Friday dropped the first poster of his upcoming romance-thriller 'Malang', looking fitter than ever before, and also announced that the film's trailer will be out on January 6.

Posted on Instagram by the actor himself, the poster features a shirtless Roy looking extremely lean and well-muscled with his arms stretch out as he appears to be shouting at the top of his voice.

"Unleash the madness," reads the poster. In the caption, Roy wrote, "Love is pure, so is Hate. #MalangFirstLook Trailer unveils on 6th Jan!"The revenge drama has been directed by Mohit Suri and is set for release on February 7.