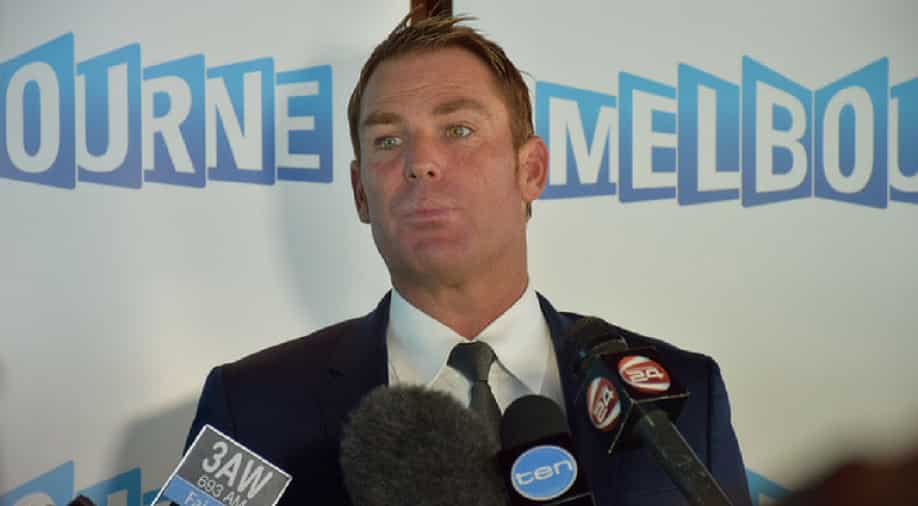 Australian cricket legend Shane Warne said he was "shocked" to be accused of assaulting an adult entertainment actress in a London nightclub after he was cleared of all allegations.

"I was shocked to read the media stories circulating earlier today concerning a false allegation of assault," said Warne in a statement.

"I have fully co-operated with the police, and they have now had the opportunity of seeing CCTV and speaking to witnesses.

"The police have confirmed to me that I have been cleared of the allegation and that no further action will be taken. This is now the end of the matter."

Actress and model Valerie Fox had posted pictures of an apparent eye injury in the early hours of Saturday with the caption "Proud of yourself? Hitting a woman? Vile creature."