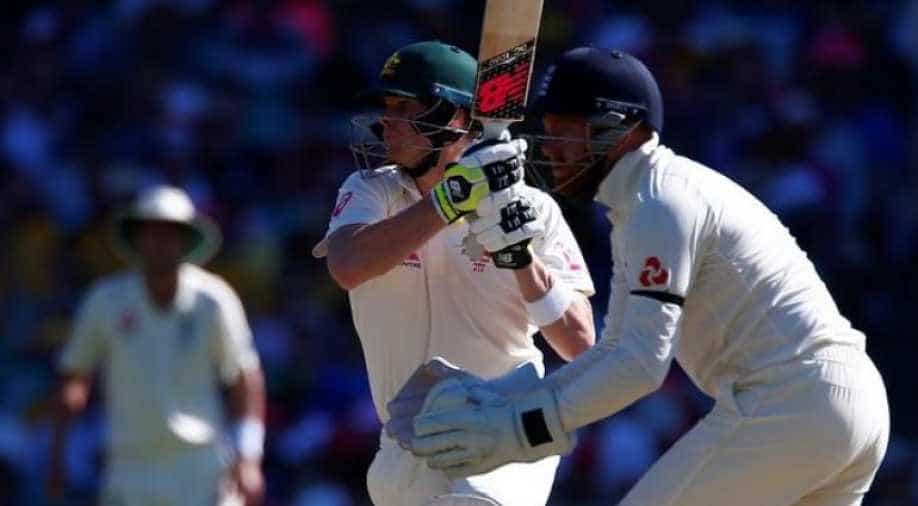 In reply to England's 346, Australia managed to scale a total of 277 for three wickets at lunch.

Australia trailed England on day third of the fifth Ashes Test in Sydney on Saturday.

Usman Khawaja slammed his maiden Ashes Test century and was unbeaten on 132 with Shaun Marsh on two.

Khawaja faced 222 balls and scored an impressive ton in under 385 minutes.

This one is Khawaja's first hundred of the series and sixth century scored in the Test Match format.