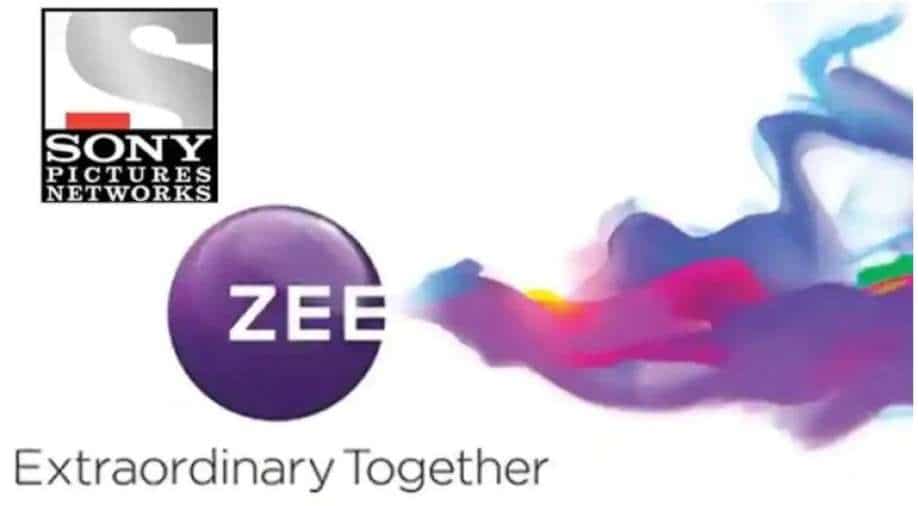 Punit Goenka will continue to be the CEO and MD of the merged entity.

"The Board of Directors at ZEEL have conducted a strategic review of the merger proposal between SPNI and ZEEL. As a Board that encompasses a blend of highly accomplished professionals having rich expertise across varied sectors, we always keep in mind the best interests of all the shareholders and ZEEL. We have unanimously provided an in-principle approval to the proposal and have advised the management to initiate the due diligence process...," said R Gopalan, Chairman, ZEE Entertainment Enterprises Ltd

ZEEL & SPNI have entered into a non-binding term sheet to combine both companies' linear networks, digital assets, production operations and program libraries. The term sheet provides an exclusive period of 90 days during which ZEEL and SPNI will conduct mutual diligence and finalize definitive agreements.

Punit Goenka will continue to be the Managing Director and CEO of the merged entity. Sony Group will nominate majority of the Board of Directors.

Disclaimer: Zee Entertainment is not our sister concern/ group company. Though our names sound similar but our company is owned by Zee Media Corporation which is a different group