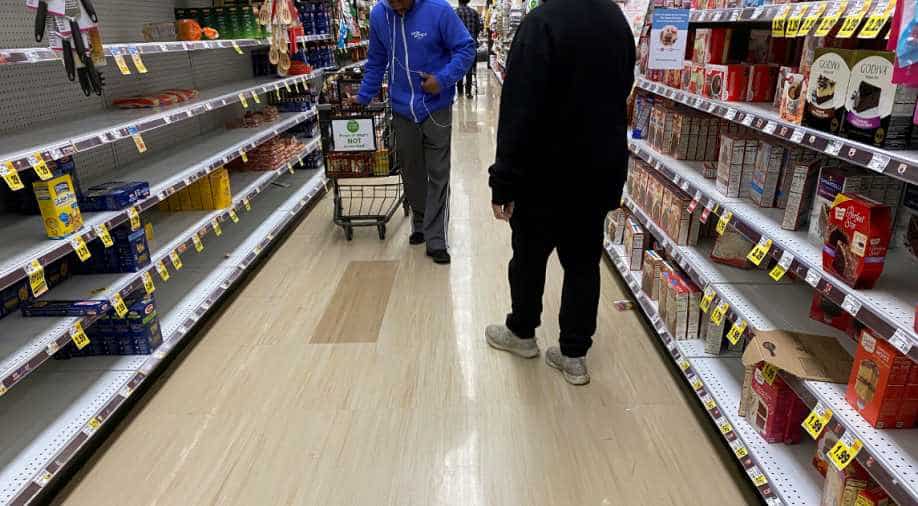 Britain's government named almost 200 businesses on Thursday which breached minimum wage laws between 2011 and 2018, with the department store and supermarket chain the John Lewis Partnership heading the list.

The British government revealed over 200 firms that broke minimum wage regulations between 2011 and 2018, with the John Lewis Partnership, a department store and supermarket company, topping the list.

Football clubs, cleaning companies, and famous names like John Lewis and The Body Shop are among the 191 businesses highlighted.

Since 2011, HMRC investigations have discovered a total of £2.1 million due to more than 34,000 workers – however, the amount may be higher if those who were not caught are included.

The identified employers have been ordered to repay their debts and have been penalised an extra £3.2 million for their actions.

Britain's minimum wage laws can be complex, and the government suspended naming firms between 2018 and 2020 after complaints from businesses that they were unfairly penalised for falling foul of unclear official guidance.

But Britain's business ministry said on Thursday that it wanted businesses to be "named and shamed" even where errors were inadvertent.

"All employers, including those on this list, need to pay workers properly," business minister Paul Scully said.