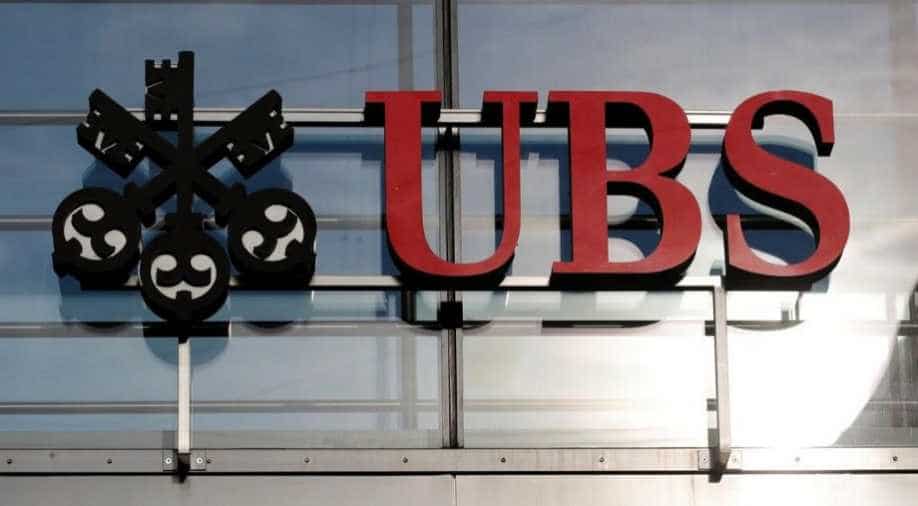 Swiss bank UBS was fined HK$400 million ($51.09 million) by Hong Kong's securities regulator for overcharging up to 5,000 clients for nearly a decade, the watchdog said on Monday.

The Hong Kong Securities and Futures Commission (SFC) said in a statement that an investigation found UBS had overcharged clients on 'post-trade spread increases' and charges in excess of standard disclosures and rates between 2008 and 2017.

THE SFC said the investigation exposed 'serious systemic internal control failures' at the bank. UBS had failed to disclose conflicts of interests and had overcharged some clients in 'opaque' trades, it said.

The overcharging affected 5000 Hong Kong managed client accounts in about 28,700 transactions, it said.

UBS has also agreed to repay the clients HK$200 million, the SFC said.

UBS said the issues were 'self-reported' to the SFC and the results found were against the bank's standard practice.

"The relevant conduct predominantly relates to limit orders of certain debt securities and structured note transactions, which account for a very small percentage of the bank's order processing system," the bank said in a statement.