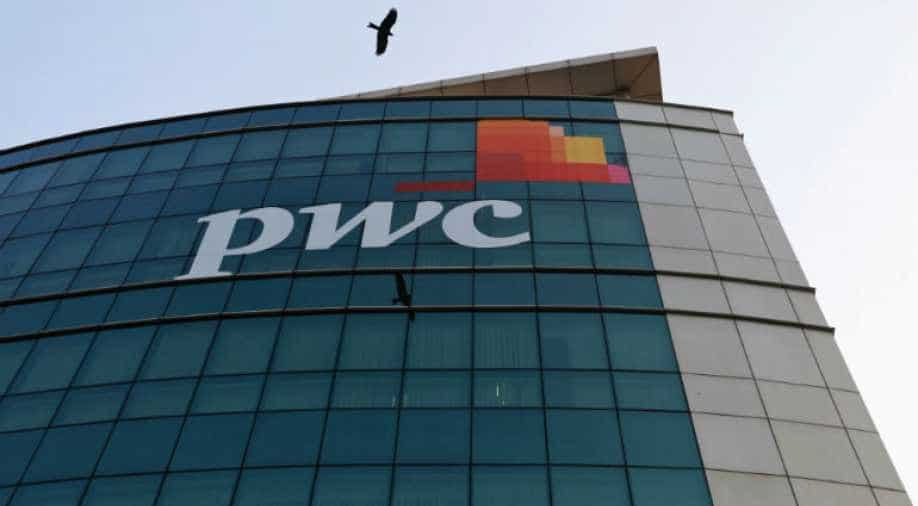 The logo of Price Waterhouse installed on the facade of its office in Mumbai. Photograph:( Reuters )

The Securities and Exchange Board of India (SEBI) late on Wednesday barred Price Waterhouse from auditing listed companies in the country for two years, after a probe into a nearly decade-old accounting fraud case in a software services company that became India's biggest corporate scandal.

Ramalinga Raju, founder and former chairman of the erstwhile software services exporter Satyam Computer Services, stunned Indian markets and investors in January 2009, when he admitted that the firm had overstated earnings and assets for several years, in a fraud of more than $1 billion sometimes referred to as "India's Enron".

Price Waterhouse was Satyam's auditor during the period in which the fraud was perpetrated.

In its order, the SEBI, on Wednesday said any entities or firms practicing as chartered accountants in India under the brand and banner of PW, shall not directly or indirectly issue any certificate of audit of listed companies, or their intermediaries that are registered with the regulator for a period of two years.

"The network structure of operations adopted by the international accounting firm should not be used as a shield to avoid legal implications arising out of the certifications issued under the brand name of the network," SEBI said in a 108-page order.

In India, all audit functions within the group are conducted under the Price Waterhouse (PW) brand, with a network of local firms operating under the banner. The broader PwC entity handles consulting, tax advisory and other businesses.

"The SEBI order relates to a fraud that took place nearly a decade ago in which we played no part and had no knowledge of," Price Waterhouse said in a release.

"There has been no intentional wrong doing by PW firms in the unprecedented management perpetrated fraud at Satyam, nor have we seen any material evidence to the contrary," said Price Waterhouse, adding it was confident of getting a court to stay the order before it becomes effective.

To avoid operational difficulties, SEBI said its order will not impact audit assignments relating to the ongoing 2017-18 financial year, already undertaken by firms forming part of the PW network.

SEBI also ordered Price Waterhouse, Bangalore and two of its erstwhile partners to jointly forfeit "wrongful gains" of about 131 million rupees ($2.06 million) plus interest within 45 days.

Indian IT firm Tech Mahindra, part of the Mahindra Group, bought control of Satyam in an auction in April 2010.

Satyam and PricewaterhouseCoopers agreed in 2011 to pay a combined $17.5 million to settle U.S. probes into the accounting fraud.