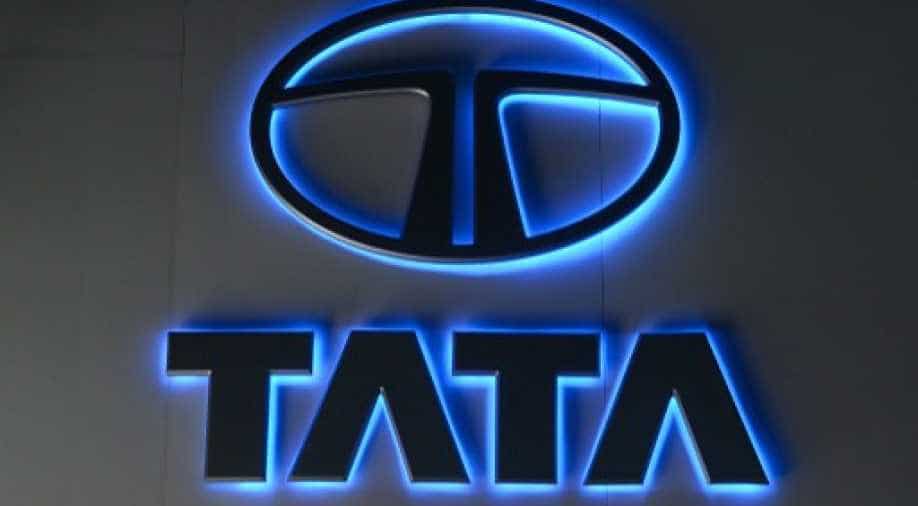 The development comes at a time when tax exemption status provided to philanthropic trusts endowed by members of the Tata family, was reportedly withdrawn because of the remuneration paid to Venkataramanan.

R Venkataramanan, the managing trustee of the Tata Trusts, a string of non-profits that own 66 per cent of the diversified Tata Sons, has resigned.

In another significant development, Ratan Tata’s half-brother Noel Tata has been appointed as a trustee of the Sir Ratan Tata Trust, the second largest among the dozen-odd charities that make up the Tata Trusts.

Venkataramanan’s Rs 2.66-crore annual compensation has been under the income tax scanner and led it to withdraw tax exemption to the Sir Dorabji Tata Trust-the largest of all the trusts–in December 2018.

Speculation is rife that Venkat, as Venkataramanan is popularly known, may shift to London in some new role within the Tata group.

Considered very close to Ratan Tata, the group patriarch and the chairman of the trusts, Venkat is also under the scanner in a money laundering case involving AirAsia India which is being probed by the Central Bureau of Investigation.

He will relinquish from the trusts on March 31, the statement said.

A committee of trustees, comprising Ratan Tata, and vice-chairmen Vijay Singh and Venu Srinivasan, has been set up to oversee the operations and select a new chief executive for the trusts, it said.

The trustees also placed on record Venkat’s contribution in “steering and executing the objectives” of the trusts’ portfolios over the last five years.

In addition to the interventions through grants, the Tata Trusts also pursues large-scale programmes through direct implementation and partnerships with many states and foundations, it said.

Noel Tata is the chairman of the group’s retail arm Trent and also the managing director of Tata International, that group arm that scouts for new business opportunities outside the country.

He has been appointed as the trustee of Sir Ratan Tata Trust along with Jehangir HC, who is currently spearheading the healthcare mission at the Jehangir Hospital, Pune, the statement said.

Speculation about Venkat’s resignation was rife since last Friday, following the I-T order. There were reports about some trustees not happy with Venkat’s high compensation of Rs 2.66 crore.

Some of the trustees were also very critical of the allegations relating to the income tax order that withdrew tax exemptions to the trusts, which is the largest and the oldest public charity in the country, sources said.

The Dorabji Tata Trust has appealed against the I-T order, though the contents of the order are not known yet.