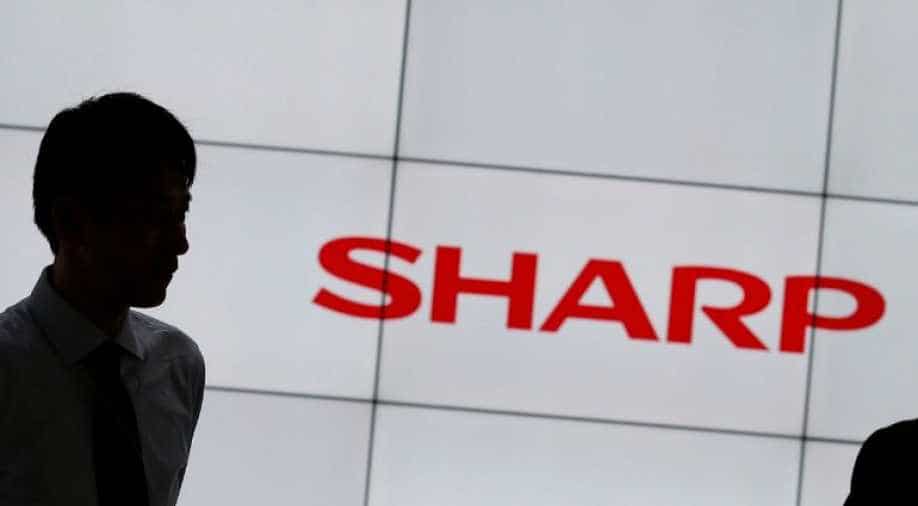 Sharp, a unit of Taiwan's Foxconn, maintained its profit forecast for the year ending March at 100 billion yen.

Japan's Sharp Corp, an Apple supplier, posted a profit that beat expectations and was its first rise in five quarters, driven by the strength in the laptop business it bought from Toshiba.

Sharp, which makes sensors, camera modules and screens for Apple's iPhones, posted an operating profit of 22.3 billion yen ($206.54 million) for the second quarter ended September, up from 22.2 billion yen a year prior.

That compared with a 19.65 billion yen average of 4 analyst estimates compiled by Refinitiv.

Sharp, a unit of Taiwan's Foxconn, maintained its profit forecast for the year ending March at 100 billion yen, versus a consensus estimate of 82.23 billion yen from 10 analysts.

Sharp took over Toshiba's loss-making laptop unit last year and turned it around, making it a major profit contributor, in a push to regain global presence.

The outlook for Sharp's electronic devices business is also improving as sales at its key customer Apple appear to be stabilising.

While iPhone sales fell 9 per cent in the three months ended September, it was smaller than the drop in recent quarters and better than analyst expectations.

Sharp, which Foxconn, formally known as Hon Hai Precision Industry Co, acquired control of in 2016, is aiming to expand globally by launching high-definition 8K television sets and return to the US TV market.

The Osaka-based firm cut back its overseas TV business and licensed China's Hisense to use its brand in the Americas in 2015 when massive losses at its core display panel unit put its survival at risk. But earlier this year, Sharp said it had effectively regained the license sold to Hisense.