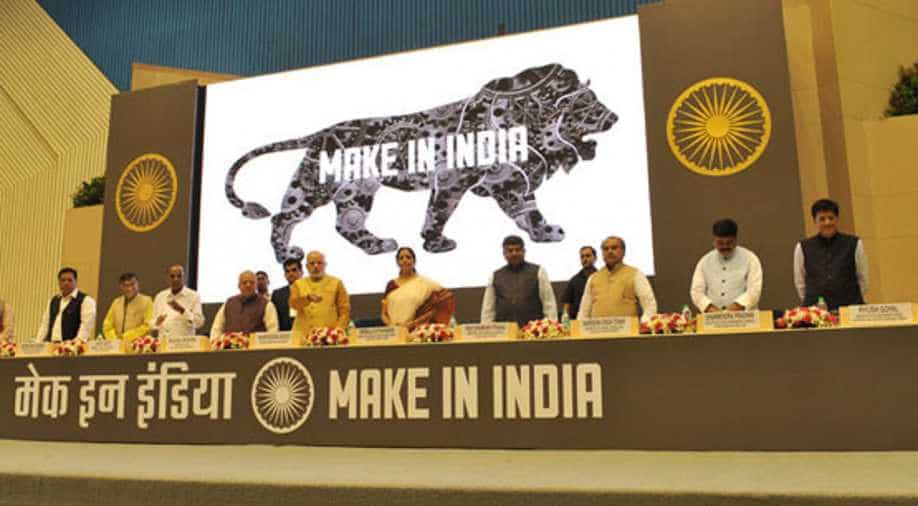 Even import can add value to the Indian economy, provided the purchased products are used for production purposes Photograph:( Others )

"Many sectors are showing revival including petroleum based. So definitely, I can see a ray of hope that now it is going to be steady," Sitharaman told PTI in an interview.

When asked whether the export numbers would exceed last year's level, she said: "Yes, because that (last year) was really dipping every month and now its picking up. In June, there was small growth, but 9.59 per cent in October is not a small figure. I hope we are able to keep that kind of a pace".

Exporters' body FIEO has said that exports may touch over USD 280 billion this fiscal.

The minister further said that exporters are making best efforts to be competitive in the global markets, ensuring that the currency fluctuations do not affect and also exploring newer markets.

"We are hand holding them," she added.

Talking about the demand situation in the international markets, Sitharaman said that demand revival probably is "patchy".

However, some signs of demand revival is there in economies which are giving some kind of impetus, she said adding that with increasing cost of labour in China, people see that India stands out in terms of competitiveness.

"That may not be applicable for all sectors but considerably we are able to stand out even in this depressed demand global environment," Sitharaman said.

A strong show by engineering, petroleum and gems & jewellery sectors pushed up exports for the second month in October by 9.59 per cent.

Exports of engineering products rose by 13.86 per cent, gems and jewellery by 21.84 per cent, petroleum by 7.24 per cent and chemicals by 6.65 per cent during the month.

From December 2014, exports had fallen for 18 straight months till May 2016 due to weak global demand and slide in oil prices. Shipments witnessed growth only in June this year then entered again into negative zone in July and August.