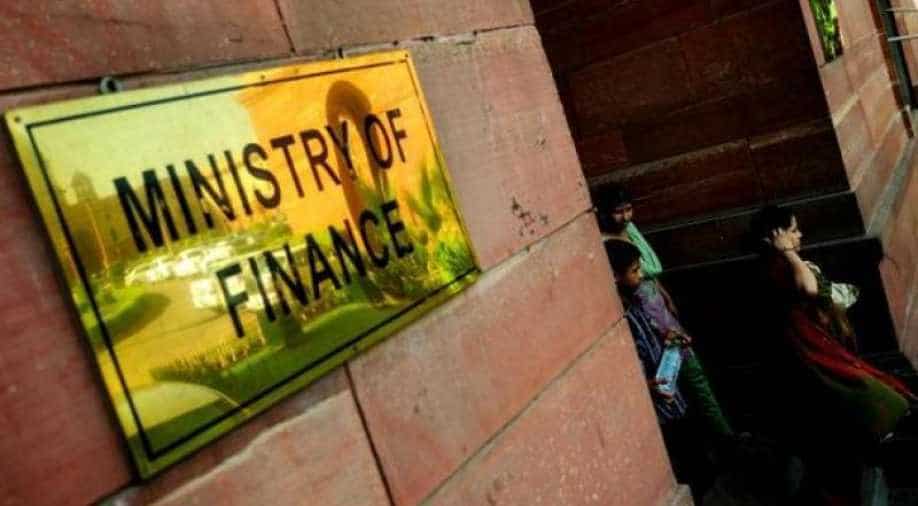 The ministry said the larger purpose of demonetisation was to move India from a tax non-compliant society to a compliant society and the impact of note ban has been felt on the collection of personal income tax.

In its 2018 review said, the ministry said: "There is a constant growth in direct tax-GDP ratio over last three years and the ratio of 5.98 per cent in Fiscal Year 2017-18 is the best DT-GDP ratio in last 10 years".

It also said there has been a continuous increase in the amount of income declared in the returns filed by all categories of taxpayers over the last three assessment years (AYs).

"For AY (assessment year) 2014-15, corresponding to FY (financial year) 2013-14 (base year), the return filers had declared gross total income of Rs 26.92 lakh crore, which has increased by 67 per cent to Rs 44.88 lakh crore for AY 2017-18, showing higher level of compliance resulting from various legislative and administrative measures taken by the government, including effective enforcement measures against tax evasion," it added.

Growth rate for corporate income tax (CIT) and personal income tax (PIT) stood at 17.7 per cent and 18.3 per cent, respectively.

Demonetisation led to formalisation of the economy and was a blow to the black money, the ministry added.

"Demonetisation compelled holders of cash to deposit the same in the banks. The enormity of cash deposited and identified with the owner resulted in suspected 17.42 lakh account holders from whom the response has been received online through non-invasive method," it said.

The ministry said larger deposits in banks improved lending capacity for the banks. "A lot of this money was diverted to the mutual funds for further investments. It became a part of the formal system," it added.