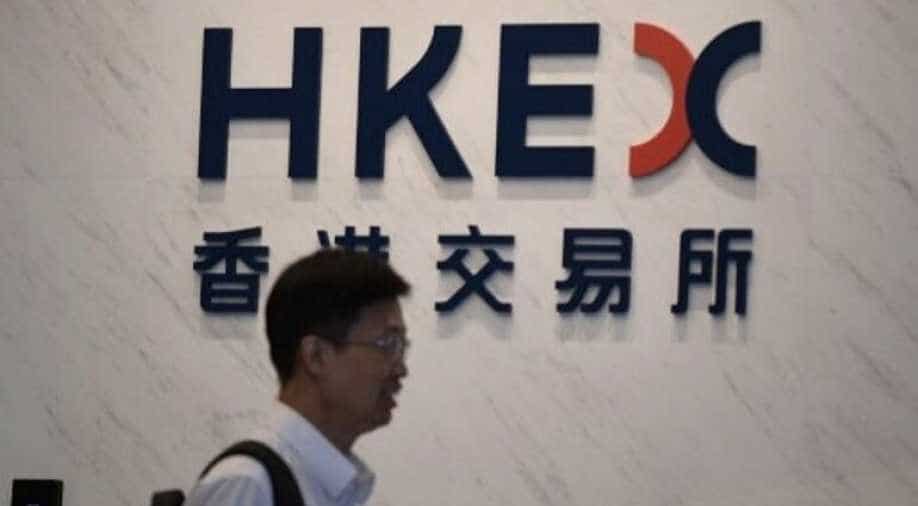 However, Beijing-based Megvii, which is backed by e-commerce giant Alibaba Group and is widely known for its facial recognition platform Face++, has yet to decide whether to carry out a roadshow once approval is granted, one of the people said.

Sources had previously told Reuters the listing was scheduled for Hong Kong in the fourth quarter and might raise as much as $1 billion.

The latest move comes weeks after the US government placed Megvii and seven other Chinese companies on a trade blacklist over their alleged involvement in human rights violations related to Beijing's repression of Muslim minority populations in the Xinjiang Uighur Autonomous Region.

Goldman Sachs, which is a joint sponsor of the Megvii IPO alongside Citigroup and JPMorgan, last month said in an emailed statement in response to a request for comment on the Megvii IPO that it was "evaluating in light of the recent developments".

Megvii last month said it "strongly objects" to being added to the blacklist and there were "no grounds" for the designation. In a statement, it said around 1% of revenues were derived from Xinjiang in 2018 and none in the six months ended June 30.

Hong Kong, which topped the global charts in 2018 for funds raised through IPOs, has been roiled by nearly six months of political crisis. But IPO activity in the city has picked up since September, marked by AB InBev's Budweiser Brewing Company APAC Ltd, which raised about $5 billion in Hong Kong's biggest IPO so far this year.

Alibaba last week also launched the share sale for its Hong Kong listing, aiming to raise up to $13.4 billion in what would be the biggest follow-on share sale globally in seven years, according to Refinitiv data.

Founded in 2011 by Chief Executive Yin Qi and two friends from Tsinghua University, Megvii will become the first Chinese AI firm to go public if the deal goes ahead.

Its $750 million fundraising in May valued the company at slightly over $4 billion and attracted investors including Bank of China Group Investment Ltd, Macquarie Group and the Abu Dhabi Investment Authority.