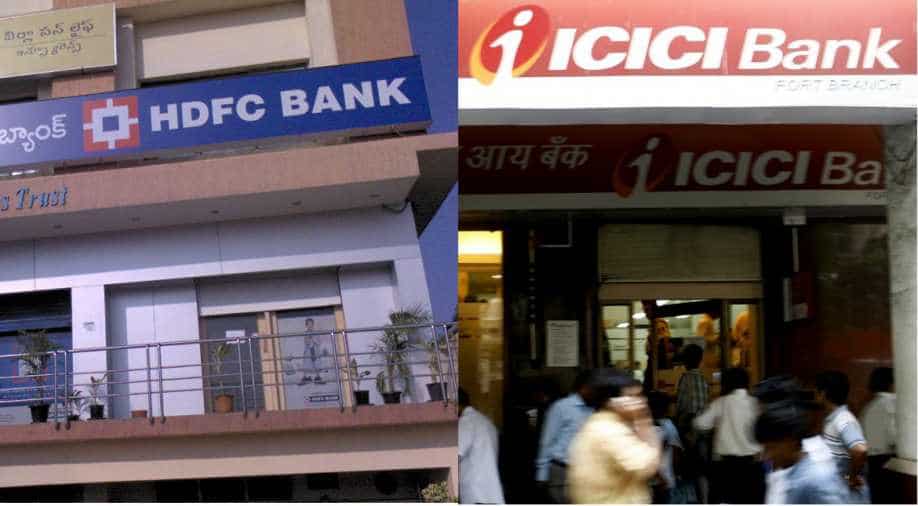 Faced with liquidity comfort, major lenders, including ICICI and HDFC Bank, today lowered FD rates by up to 0.25 per cent in view of surge in deposits following the demonetisation.

The lowering in fixed deposit rates may herald reduction in lending rate as well in the next few days.

For fixed deposit between 390 days to 2 years, the banks has lowered the interest rate by 0.15 per cent effective yesterday, ICICI Bank website showed. ICICI Bank will pay 7.10 per cent as against 7.25 per cent earlier.

Meanwhile, HDFC Bank has reduced interest rate by 0.25 per cent across all tenures on bulk deposits ranging between Rs 1-5 crore. The new rates are effective today, as per HDFC Bank website.

With the revised interest rates, the one-year fixed deposit will attract an interest rate of 6.75 per cent as against the 7 per cent earlier.

Yesterday, the country's largest lender SBI slashed fixed deposit rates on select maturities by up to 0.15 per cent.

Till yesterday, SBI collected Rs 1,14,139 crore in deposits over the last seven days after the government announced to scrap Rs 500 and Rs 1,000 notes.