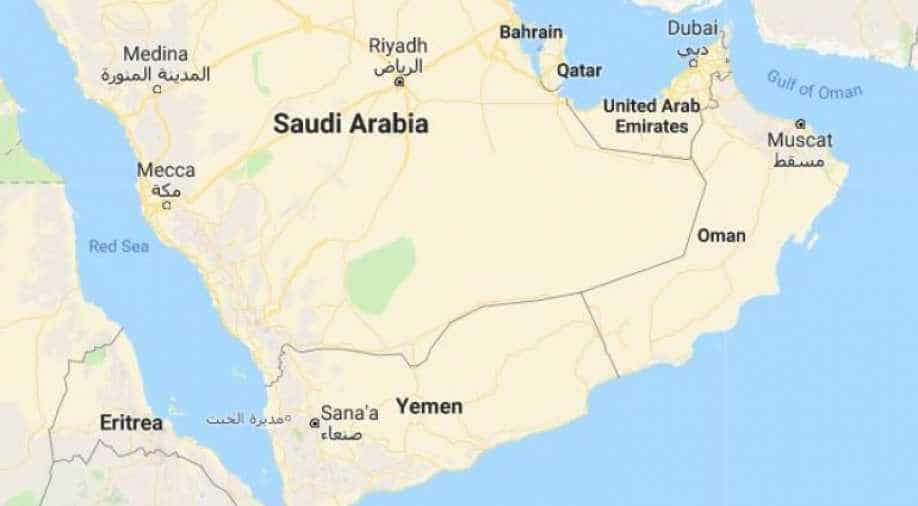 According to reports, one person has been killed and 2 injured in a ballistic missile attack on the capital city of Saudi Arabia on Sunday. The attack was reported to have been carried out by Yemen rebels.

The attack by the Shiite rebels was carried out on the eve of the third anniversary of the Saudi-led coalition's intervention in Yemen.

The Iran-aligned Huthi rebels fired three missiles at Riyadh and four others at the southern cities of Khamis Mushait, Jizan and Najran, with the coalition saying they all targeted populated areas.

"This aggressive and hostile action by the Iran-backed Huthi group proves that the Iranian regime continues to support the armed group with military capabilities," coalition spokesman Turki al-Malki said.

"The firing of multiple ballistic missiles towards cities is a serious development."

According to the Huthi-run Al-Masira television channel, the rebels had targeted Riyadh's King Khalid International Airport as well as other airstrips in the south of the kingdom.

The Saudi-led war in Yemen began in the year 2015. Since last year, nearly dozens of missiles have been fired into Saudi Arabia by the Huthi rebels all of them are reported to have been intercepted by Saudi forces. Another strike targeted Riyadh's Yamamah palace, the official residence of King Salman in December last year.

The Huthis plan a huge rally in Sanaa today to mark the war's third anniversary.