World Stroke Day 2021: What are the factors for acute stroke among Indians? 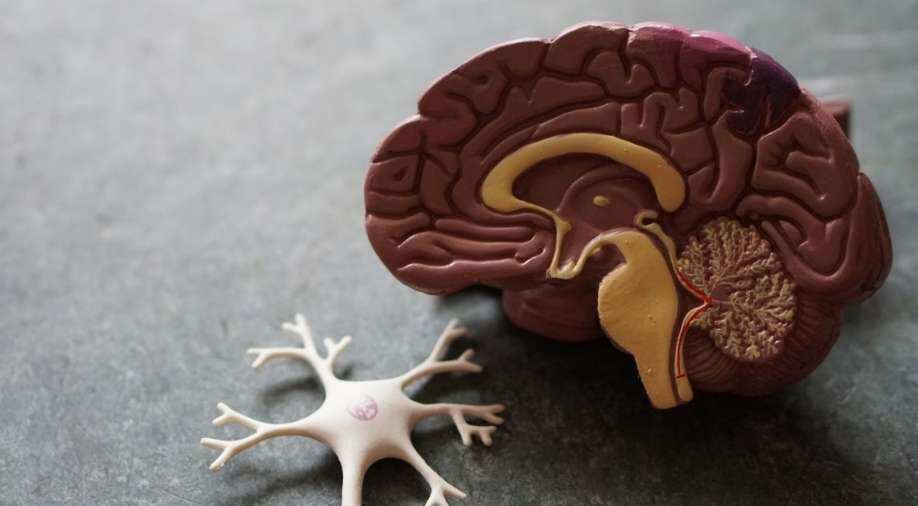 In India, a study has been conducted on patients, analysing the risk factors that are leading to acute stroke in the country highlighted that hypertension and diabetes as predisposing factors

World Stroke Day is marked on October 29 annually to raise awareness about the serious nature and high rates of stroke globally. The day also gives an opportunity to talk about ways in which the burden of stroke can be reduced.

It is also an opportunity to talk about the improvement in the action plan of stroke prevention, proper access to acute treatment and support for survivors and caregivers.

When a person has a stroke, every second becomes extremely crucial as brain tissue and millions of neurons begin to fade away. Thus, World Stroke Day promotes ways to detect signs early and raise awareness about the quality of stroke treatment.

What are the factors for acute stroke among Indians?

In India, a study conducted by a private hospital on 526 patients, analysing the risk factors that are leading to acute stroke in the country, highlighted that hypertension and diabetes as predisposing factors.

The study recommends future efforts focussing on early detection and aggressive control to reduce stroke and sequelae. Therefore, the results of this study are of great public health importance and call for aggressive detection and control of hypertension in the community.

How to prevent stroke?

To prevent stroke, it's vital to understand the risk factors. Some factors are outside of control, such as age, race, gender and family history but one should focus on the factors that can be controlled, like monitoring blood pressure, controlling cholesterol, keeping your blood sugar down, getting active, eating better, losing weight if you need to, don't smoke, etc.

About 70 per cent of incident strokes are ischemic, and the rest are intracerebral and subarachnoid haemorrhages. Considering region-wise prevalence, the south Asian countries have the highest stroke-related mortality rates, states the study.

The study has been done by Senior Neurologist Dr Pushpendra N Renjen of Indraprastha Apollo Hospital, and it has been published by the Stroke Research Group Apollo Hospitals, which appeared in the Journal of Hypertension 2021. The study was conducted in six private hospitals across India.