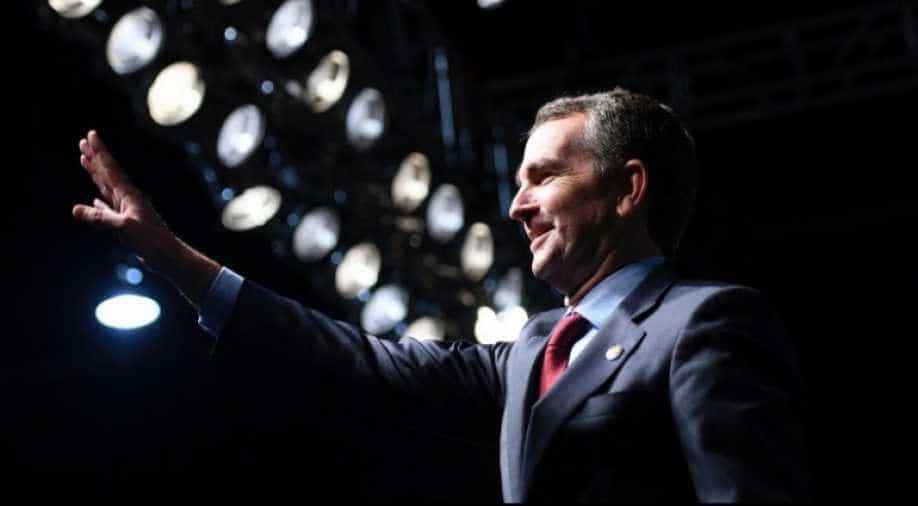 The photo, which was carried by various US media outlets, depicts two people, one in blackface, the other dressed in a Ku Klux Klan robe and hood.

Ralph Northam, the Democratic governor of the US state of Virginia, on Friday confirmed he appeared in a racist yearbook photo and said he is "deeply sorry."

"Earlier today, a website published a photograph of me from my 1984 medical school yearbook in a costume that is clearly racist and offensive," Northam said in a statement.

"I am deeply sorry for the decision I made to appear as I did in this photo and for the hurt, that decision caused then and now," he said.

The photo, which was carried by various US media outlets, depicts two people, one in blackface, the other dressed in a Ku Klux Klan robe and hood.

Northam did not specify which outfit he was wearing in the image, which has prompted calls for him to resign.

The governor has also been under fire over remarks about a bill that would have rolled back restrictions on late-term abortions.

Republicans took particular issue with comments he made when asked if the bill would allow for abortions to be performed when a woman was already in labour.

"And then a discussion would ensue between the physicians and the mother."

Though his spokeswoman, Northam said his words were taken out of context and were only meant to apply if a woman in dire circumstances went into labour.

The bill failed to advance out of committee, but Republicans including President Donald Trump pounced on the comments.

The US Supreme Court legalized abortion nationwide in 1973 with its decision in Roe v. Wade, but the issue remains one of the most politically divisive in the United States.