US will act ‘decisively’ if Russia invades, says Biden in phone call with Ukraine President 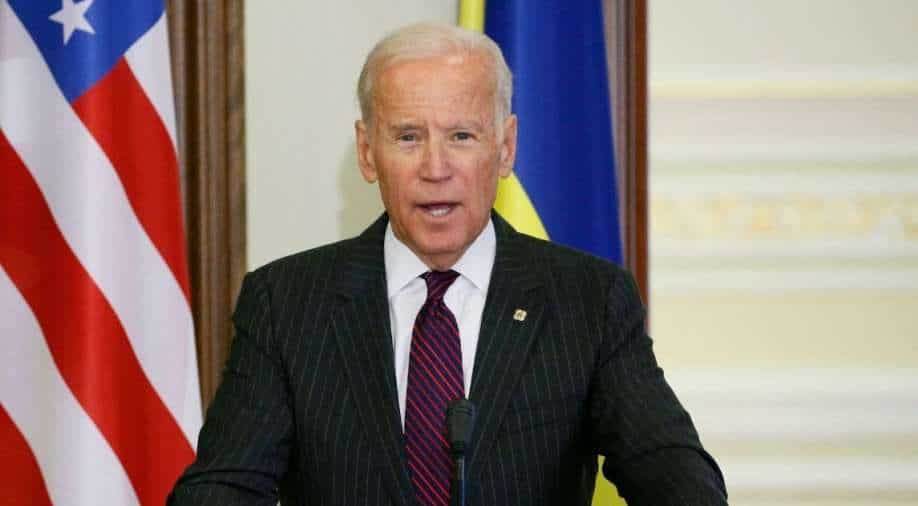 Russia has reportedly amassed around 100,000 troops near the border of Ukraine

US President Joe Biden assured Ukrainian counterpart Volodymyr Zelenskyy that Washington and its allies would act “decisively” if the easter European country is invaded by Russia.

Biden made the stern warning while talking to Zelenskyy over a phone call on Sunday, White House press secretary Jen Psaki said, as Russia reportedly continues to spruce up its troops on the Ukrainian borders.

In his call with Zelensky, Biden also stressed Washington's commitment “to the principle of 'nothing about you without you”, in an apparent reference to the need to include Ukraine in negotiations about its own future.

Zelensky later tweeted that he appreciated the United States' “unwavering support” and that the call “proves the special nature” of the two countries’ relationship.

The comments from Biden comes a week after he and Russian President Vladimir Putin exchanged warnings over Ukraine.

Discussing the call with Putin on Friday, Biden said, “I'm not going to negotiate here in public, but we made it clear he cannot —I'll emphasize, cannot —invade Ukraine."

The US leader added that he had “made it clear to President Putin that we will have severe sanctions, we will increase our presence in Europe, with NATO allies” if Russia invades Ukraine.

It is being reported that around 100,000 Russian troops are massed near the border of the country, where Putin already seized the Crimea region in 2014 and is accused of fomenting a pro-Russian separatist war which erupted that same year in the east.

Putin has repeatedly said NATO should not extend its border further east bordering Russia and demanded Ukraine should not join the European military alliance, however, NATO officials haven't given any assurances to Russia so far.