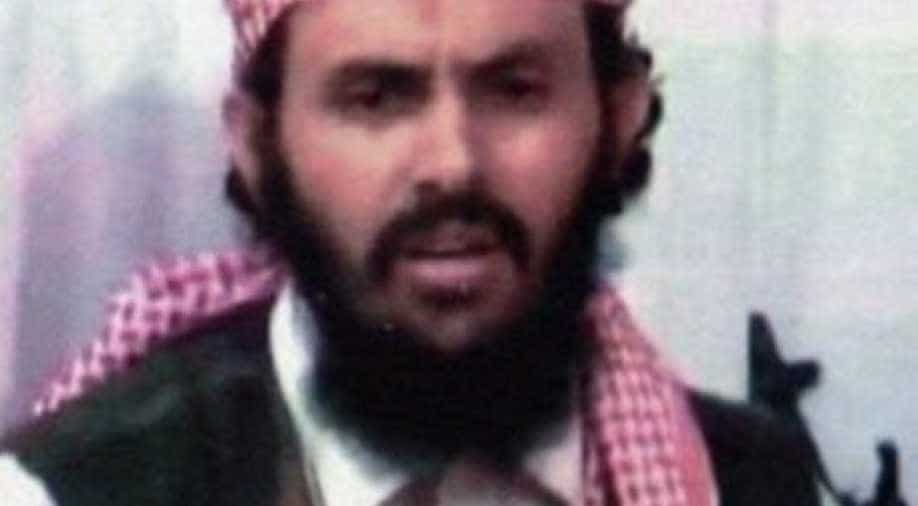 In December, in an audio release, the AQAP had said it had carried out shooting in US naval base in Pensacola, Florida

Just days after  Al-Qaeda in the Arabian Peninsula(AQAP)claimed responsibility on Sunday for a December 6 shooting at US Naval Air Station Pensacola in Florida, US President Donald Trump confirmed that US forces had killed its founder and leader Qassim al-Rimi.

"The US conducted a counterterrorism operation in Yemen that successfully eliminated Qassim al-Rimi, a founder and the leader of Al-Qaeda in the Arabian Peninsula (AQAP)," Trump said in a statement.

"Under Rimi, AQAP committed unconscionable violence against civilians in Yemen and sought to conduct and inspire numerous attacks against the United States and our forces," Trump said, adding,"His death further degrades AQAP and the global al-Qaeda movement, and it brings us closer to eliminating the threats these groups pose to our national security."

In December, in an audio release, the AQAP had said it had carried out shooting in US naval base in Pensacola, Florida in which eight people were wounded including two police officers. Reports had circulated over several days that Qassim al-Rimi was killed in a drone strike  Marib but it couldn't be confirmed.

FBI had confirmed the attacker to be Mohammed Alshamrani, an officer in the Royal Saudi Air Force who was training in the US.

Reuters had quoted One Yemeni government official saying that there had been a drone strike in Marib but it was not Raymi who had been killed. The US president in his statement, however, did not state how Qassim al-Rimi was killed.