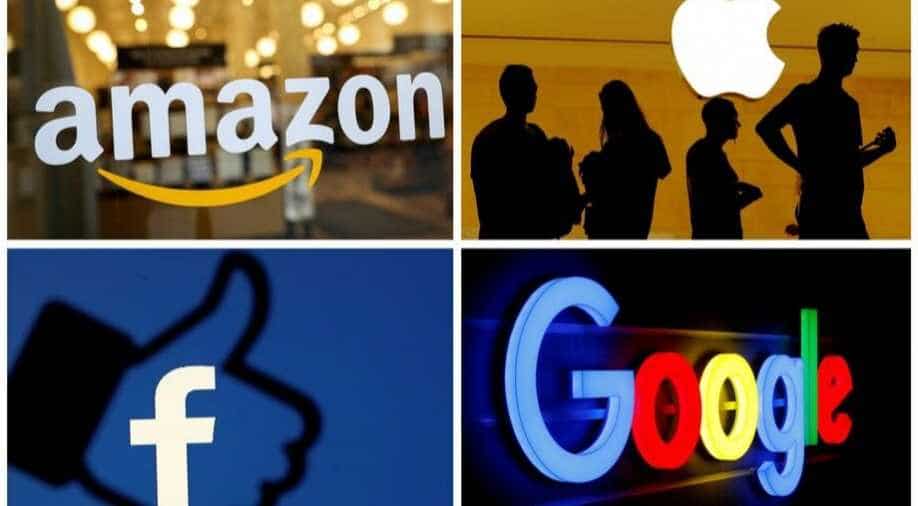 Apple shares fell about 1.8% after the market opened. While Apple had been mentioned as a potential target, the House letter offered the first concrete evidence of a wide-ranging antitrust investigation of the company.

Apple has faced criticism that its policies and algorithms in its App Store support its own products and stifle third-party applications.

The letters come days after the Texas attorney general led a group of 50 attorneys general from US states and territories in a probe of whether Google abuses its market power in advertising.

The committee requested information from the companies' executives on market share, competitors, their largest customers for specific products and documents from other investigations.

It asked Apple for information on the company's decision to remove some parental control apps from its App Store and its policy regarding whether iPhone users can set non-Apple apps as defaults, among other concerns about its App Store.

The US Justice Department said in July it is investigating "whether and how" large tech companies in "search, social media, and some retail services online" are engaging in anticompetitive behaviour, an apparent reference to the same companies named by the House panel on Friday.