US House of Representatives votes to repeal Obamacare 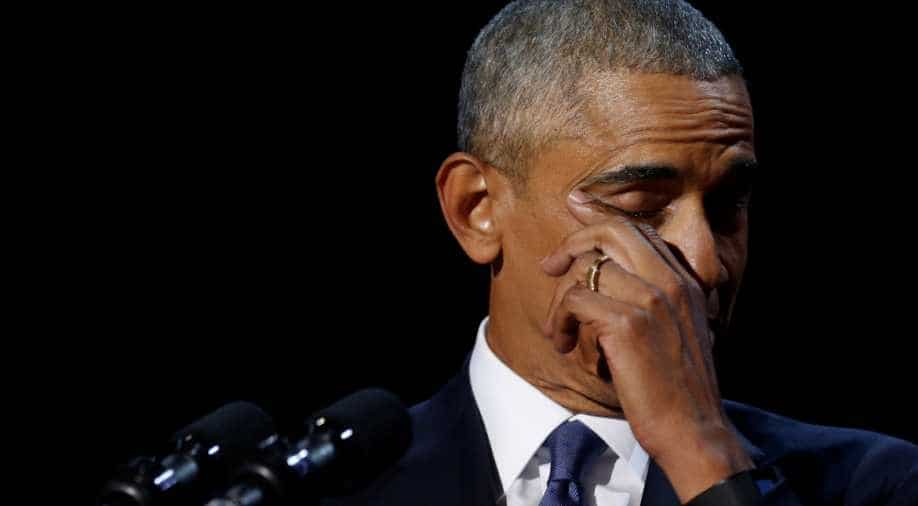 The resolution will need the president's signature and the approval of the House and Senate once the repeal legislation is drafted.? Photograph:( AFP )

The US House of Representatives took the first step to dismantling Obamacare on Friday, with the House voting 227-198 to repeal it.

The motion was not supported by Democrats and committees have been directed to draft legislation by January 27 to repeal the 2010 Affordable Health Care Act or Obamacare.

The law provided health insurance to some 20 million Americans who are not covered by work but was hampered by a rise in insurance premiums and deductables as well as national insurers quitting the system.

House Speaker, Republican Paul Ryan, "The deductibles are so high it doesn’t feel like you’ve got insurance in the first place.

"We have to step in before things get worse. This is nothing short of a rescue mission," he said.

Trump on Friday morning tweeted "The 'Unaffordable' Care Act will soon be history!" He also pressured lawmakers to repeal and replace it "essentially simultaneously".

While campaigning for presidential election Trump had vowed to repeal Obamacare if he became president.

The resolution will need the president's signature and the approval of the House and Senate once the repeal legislation is drafted.