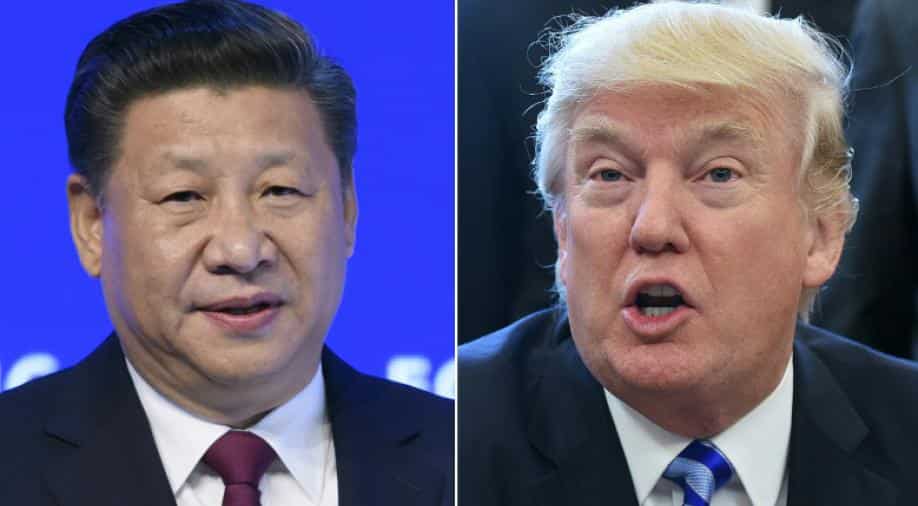 The talks on a resolution drafted by France and Tunisia have been stymied by a stand-off between China and the United States over whether to urge support for the World Health Organization.

An attempt by Estonia and Germany to overcome an impasse between the United States and China at the United Nations Security Council instead appeared on Thursday to have reinforced their stalemate over action on the coronavirus pandemic.

For more than seven weeks the 15-member council has been trying to agree on a text that ultimately aims to back a March 23 call by UN chief Antonio Guterres for a ceasefire in global conflicts so the world can focus on the pandemic.

But talks on a resolution drafted by France and Tunisia have been stymied by a stand-off between China and the United States over whether to urge support for the World Health Organization. The United States does not want a reference to the global health body, while China has insisted it be included.

So on Tuesday, Estonia and Germany circulated a new streamlined draft text to the Security Council that simply focuses on backing Guterres and calling for a 90-day humanitarian truce in conflicts around the world. It does not reference WHO.

“All we want to see is a resolution that states the ceasefire,” US Ambassador to the United Nations Kelly Craft said during a Thursday online conversation with the Institute of Politics at the University of North Carolina at Chapel Hill.

“It doesn’t matter what country puts forth that resolution. What matters is that it’s streamlined, it speaks about the global ceasefire and making sure that humanitarian aid is reaching those people that are most in need,” she said, signaling support for Estonia and Germany’s draft.

However, a Chinese diplomat, speaking on condition of anonymity, said the French and Tunisian draft resolution, which made a veiled reference to the WHO, “still enjoys the overwhelming support from the members and represents the best way forward.”

“There is no possibility for adoption of the German and Estonian draft,” the diplomat said.

Washington has halted funding for the WHO, a UN agency, after President Donald Trump accused it of being “China-centric” and promoting China’s “disinformation” about the outbreak, assertions the WHO denies.

It appeared last week that the Security Council had reached a compromise on the French and Tunisian-drafted resolution. Instead of naming the WHO, the draft referenced “specialized health agencies.” The WHO is the only such agency.

But Washington rejected that language, diplomats said. The Chinese diplomat said Beijing had agreed to the compromise.

While the Security Council - charged with maintaining international peace and security - cannot do much to deal with the coronavirus itself, diplomats and analysts say it can project global unity by backing Guterres’ ceasefire call.