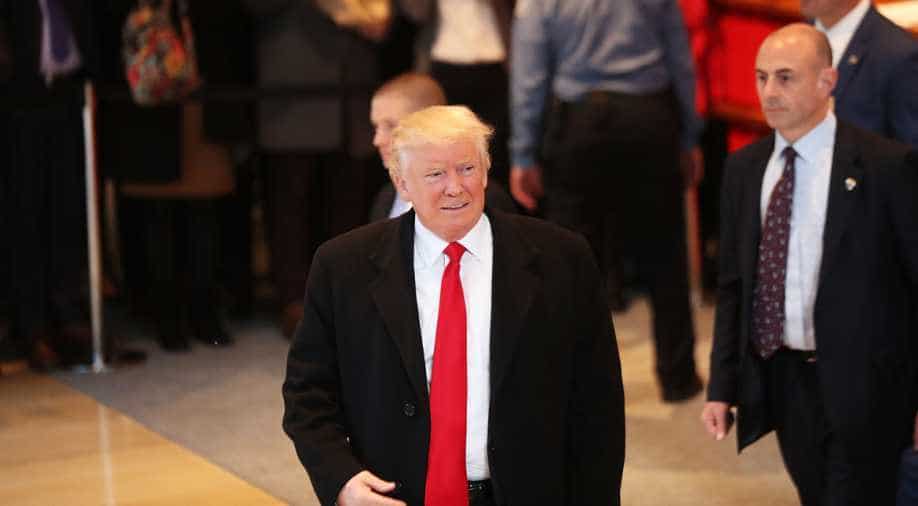 White House national security roles do not need to be confirmed by the Senate, so McFarland will take up her duties when President Barack Obama passes Trump the baton on January 20 next year. Photograph:( Getty )

The 65-year-old had first worked in the White House under former president Richard Nixon. She will return as number two to former general Mike Flynn.

"She has tremendous experience and innate talent that will complement the fantastic team we are assembling," Trump said, in a statement, news agency AFP reported.

McFarland will take responsibilty when President Barack Obama leaves office on January 20 next year. White House national security roles do not need to be confirmed by the Senate.

She would in any case have been an uncontroversial choice, with decades of experience under three former Republican presidents and as a former aide to foreign policy heavyweight Henry Kissinger, AFP said.

She had worked as a deputy assistant secretary of defense for public affairs under president Ronald Reagan and between 1982. In 1985, the Fox News commentator served as defense secretary Caspar Weinberger's speechwriter and spokeswoman.

Trump also hired Don McGahn, a well-known campaign finance lawyer, as his White House counsel on Friday. Mc Gahn had been the chief counsel of the Trump campaign and was one of the few members of the Republican establishment to embrace the outsider candidate, Reuters said.

“Don has a brilliant legal mind, excellent character and a deep understanding of constitutional law,” Trump said in a statement.