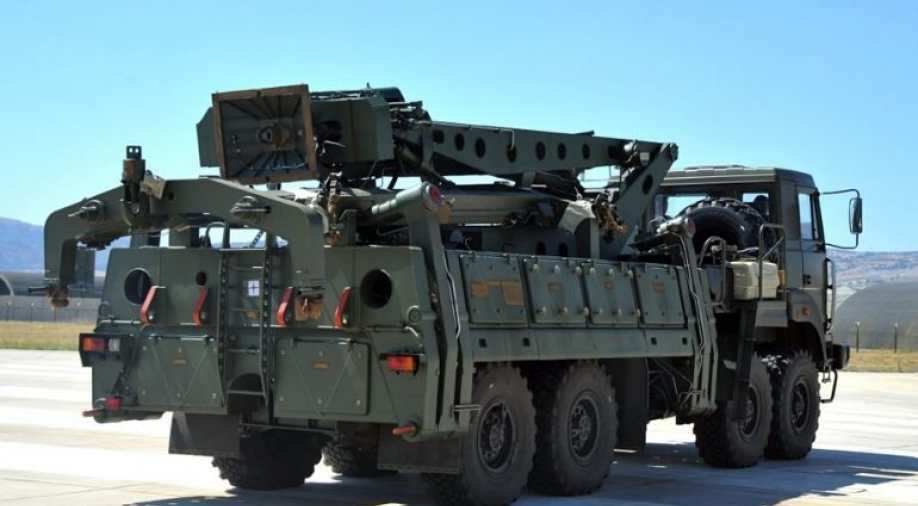 The systems will be deployed at Batajnica base, outside the capital, as part of the exercises that will take place on October 23-29, a statement said.

Moscow has sent an S-400 missile system battalion and a Pantsir anti-aircraft gun and missile system to Belgrade for their first joint drills in Serbia, the defence ministry said.

The systems will be deployed at Batajnica base, outside the capital, as part of the exercises that will take place on October 23-29, a statement said.

It is the first time that the S-400 and Pantsir systems will appear in military drills outside Russia, it said.

Russian and Serbian air defence units will jointly perform various tasks including detecting and destroying "the entire spectrum of air targets of the enemy force".

The drills come after the first phase of the first joint Russian-Serbian air defense exercises, Slavic Shield-2019, took place in the southern Russian region of Astrakhan in September.

Serbia is Moscow's key ally on the edge of Europe and Russian President Vladimir Putin received a rock-star welcome when he travelled to the country in January.

Although Serbia aspires to join the European Union, it has kept close ties with Russia, a historical "Orthodox big brother" whose people also share Slavic origins.