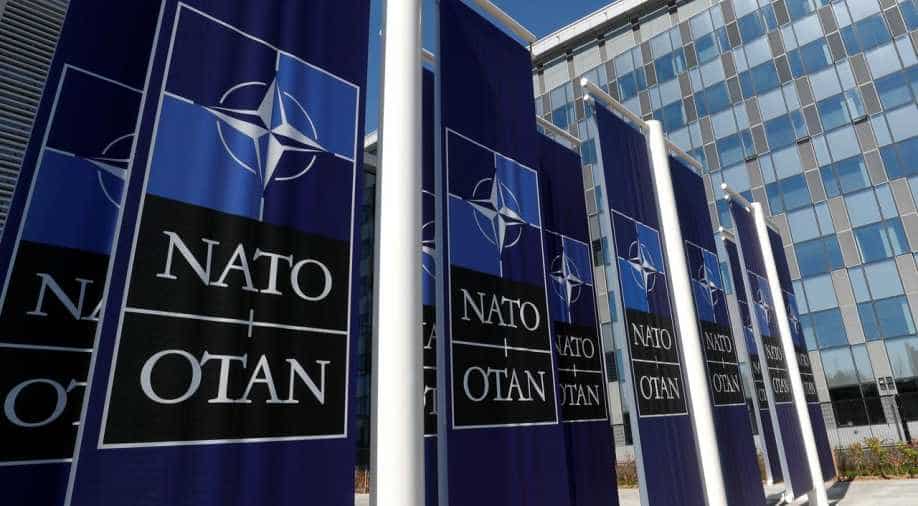 NATO has previously accused Russia Today and Sputnik of a 'a number of specific disinformation attacks'.

Russia-backed hackers have been engaged in a sustained campaign to compromise news websites to plant false stories aimed at discrediting Nato, according to a latest report.

The campaign is divided into several segments and a particular called ''Ghostwriter'' have was responsible for hacking news portals, gaining access for publishing and deleting stories. Hackers replaced the deleted stories with false news that sought to delegitimise the transatlantic alliance.

In September last year, a news site was compromised and a few false articles was inserted into its archive. Included one wrongly claiming that German soldiers serving with Nato had desecrated a Jewish cemetery.

Similarly in Poland, in May, a series of Polish sites were targeted and fake stories and quotes were published. They claimed the commander of the US army in Europe he ridiculed the capability of the Polish military.

According to research put together by an organisation called Mandiant, a specialist cybersecurity firm, 14 isolated incidents of similar kind were reported. They have argued that they are part of a broader anti-Nato campaign that has been since running since at least March 2017.

“The method of hacking media sites to push fabricated narratives is a powerful one,” said John Hultquist, senior director of intelligence analysis at Mandiant.

It is being used “as a means to alter perception there” he added.

NATO has previously accused Russia Today and Sputnik of a “a number of specific disinformation attacks”.

The European Union on Thursday imposed travel and financial sanctions on a department of Russia's military intelligence service. In its first ever sanctions related to cybercrime, the EU targeted the department for special technologies of the Russian military intelligence service, known as Main Directorate of the General Staff of the Armed Forces of the Russian Federation, it said in a statement.