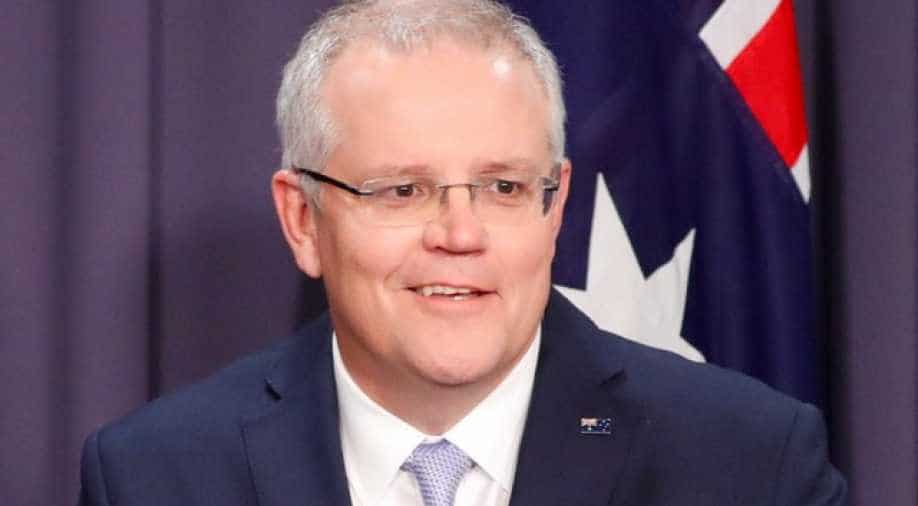 Under the plan, Australia will invest in land, sea and air-based long-range and hypersonic strike missiles.

Announcing the plan, Morrison said that tensions over territorial claims are rising across the Indo-Pacific region and referred to the recent border skirmish between India and China, the tension in the South China Sea, and the East China Sea.

Under the plan, Australia will invest in land, sea and air-based long-range and hypersonic strike missiles.

"The Indo-Pacific is the epicentre of rising strategic competition. Our region will not only shape our future, increasingly though, but it is also the focus of the dominant global contest of our age," he said.

"Tensions over territorial claims are rising across the Indo-Pacific region, as we have seen recently on the disputed border between India and China, and the South China Sea, and the East China Sea. The risk of miscalculation and even conflict is heightening," he added.

Australia has also announced its largest-ever investment in its cybersecurity capabilities.

Also read: Why Australia has more to lose than China in trade row

"We will include funding of $1.35 billion over the next decade to enhance the cybersecurity capabilities and assistance provided to Australians through the Australian Signals Directorate, represented here today and of course also the Australian Cyber Security Centre," Morrison said.

This comes two-week after Australia announced that government as well as the private sector, has been hit by a major cyberattack by a "state-based actor".

Australian officials believed that China was behind the cyberattack. Morrison asserted that it is not just China and the United States that will determine that Indo Pacific stays on a path for free and open trade."Japan, India, the Republic of Korea, the countries of South-East Asia, Indonesia, Malaysia, Singapore, Vietnam and the Pacific all have agency, choices to make, parts to play and of course, so does Australia.