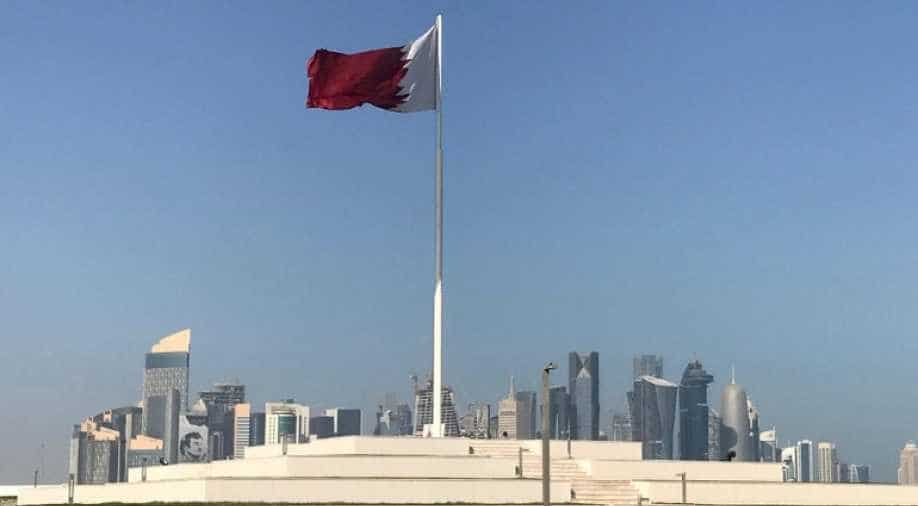 Qatar on Sunday introduced a $275 monthly minimum wage and simplified the process for changing employers, the labour ministry said, following criticism of its treatment of foreign labourers.

It comes a week after a stinging Human Rights Watch (HRW) report highlighted the shortcomings of past efforts to improve conditions for the migrant labourers who make up almost 90 percent of the population.

The new rules, which were announced last October 16 but have only now been signed into law, abolish the requirement that workers obtain a "no objection" certificate from their employer to change jobs.

Employers are also required to either provide bed and board, or an additional 800 riyal a month allowance for food and accommodation and will have six months to implement the new minimum wage.

"The labour ministry has today taken a major step forward in its labour reform programme by introducing a non-discriminatory minimum wage and removing the no-objection certificate requirement," it said in a statement.

The ministry said the changes would "boost investment in the local economy and drive economic growth".

Qatar has made a series of reforms to its employment regulations since being selected to host the 2022 World Cup, which has required a vast programme of construction dependent on foreign workers.

"Qatar is the first country in the Middle East to have a minimum wage for all workers without discrimination, whether domestic workers or private sector workers," Qatar's assistant under-secretary for labour affairs, Mohammed Hassan al-Obaidly, told AFP.

Rights groups have long said Qatar's system -- the same one used across the Gulf -- of private companies rather than the state sponsoring individual workers fuels abuses.

Amnesty International said the requirement to have an employer's agreement before changing jobs had "left migrant workers in Qatar at the mercy of abusive employers".

"We welcome the enactment of these laws, and now call on the Qatari authorities to ensure they are swiftly and properly implemented," said Steve Cockburn, Amnesty's head of economic and social justice.

Vani Sarasawthi, director of projects at the Migrant Rights non-governmental group, said she had already received a flurry of messages about the changes from workers.

HRW said last week that some workers in Qatar were struggling to eat because employers were illegally withholding salaries as economic conditions worsen amid the coronavirus crisis.

The government insisted HRW's survey of 93 migrant workers at 60 companies or employers was not representative and that "nearly all individuals who come to Qatar for employment never experience any form of wage abuse".

Qatar said on Sunday that penalties for non-payment of wages had been increased.

The UN International Labour Organization welcomed the package of reforms, calling them a "historic move".

"Qatar has delivered on a commitment. One that will give workers more freedom and protection, and employers more choice," said Guy Ryder, the ILO director general.

More than two million foreigners work in Qatar, many employed directly or indirectly on vast infrastructure projects for the World Cup.

"The World Cup is a milestone in Qatar's long-term development strategy. In the interests of our country, we will continue to introduce new reforms that benefit the economy, businesses and the people who come to work here," Obaidly said.