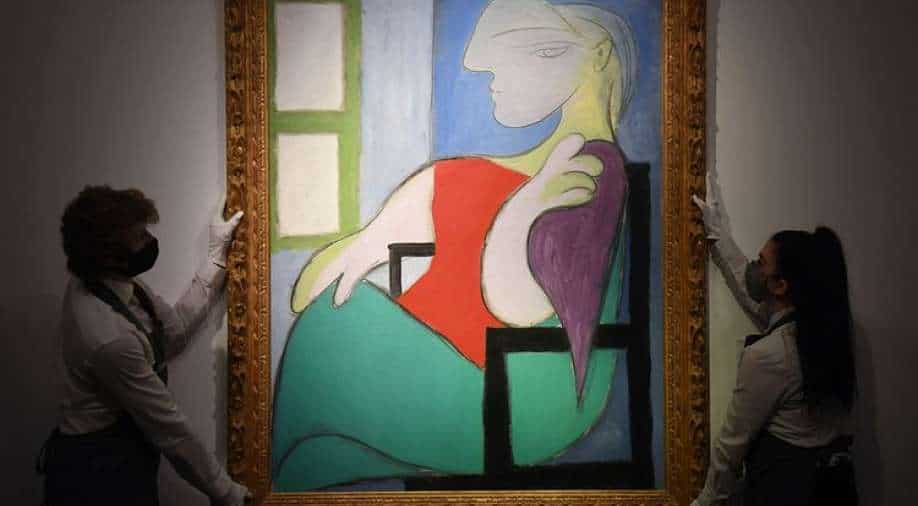 The painting, completed in 1932, was sold for $90 million, which rose to $103.4 million when fees and commissions were added, after 19 minutes of bidding, Christie's said.

The painting, completed in 1932, was sold for $90 million, which rose to $103.4 million when fees and commissions were added, after 19 minutes of bidding, Christie's said.

The sale confirms the vitality of the art market despite the Covid-19 pandemic -- but also the special status of Picasso, who was born in 1881 and died in 1973.

The same painting was acquired only eight years ago at a London sale for 28.6 million pounds, or about $44.8 million, less than half the price offered Thursday.

Five works by the Spanish painter have now crossed the symbolic threshold of $100 million.

Even before this sale, he was already alone at the top of this very exclusive club with four paintings, including "Women of Algiers," which holds the record for a Picasso, at $179.4 million in 2015.

This is the first time in two years that work has broken the $100 million mark, since a copy of Claude Monet's "Meules" series reached $110.7 million at Sotheby's, also in New York.

On Tuesday, the painting "In This Case" by the American painter Jean-Michel Basquiat sold for $93.1 million at Christie's in the first of the major spring sales, one of the two most important events in the auction world. 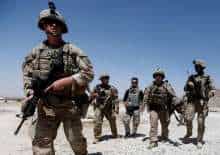 US troops are still deploying to Iraq, even as Afghan war ends