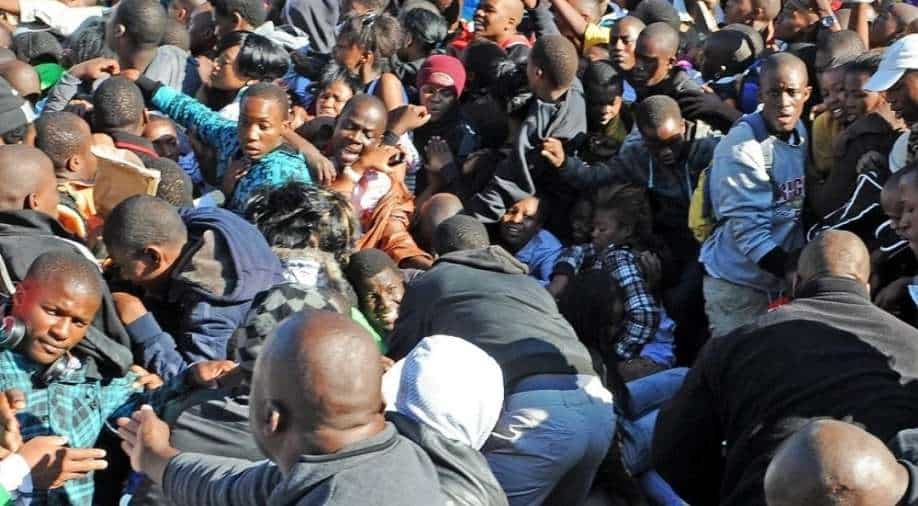 Dozens of people die at the Kings assembly church charity event as a stampede breaks out.

At least 31 people were killed on Saturday when a stampede broke out in southern Nigeria during a church charity event where food was being distributed.

The disaster took place in Port Harcourt city in Nigeria's Rivers state, local police spokeswoman Grace Iringe-Koko said. Among the injured were mostly children. It is being called a ‘Black Saturday.’

According to reports, members of the public had gathered at the polo club, following an invitation by the King’s Assembly, a church in Port Harcourt, for the distribution of gift items including foodstuff.

People gathered in large numbers outside the gate of the church in hope of receiving alms from the organisers, but reportedly the entry gate was too small, and as soon as it was opened, the crowd surged at the gate, pushing attendees down resulting in a stampede.