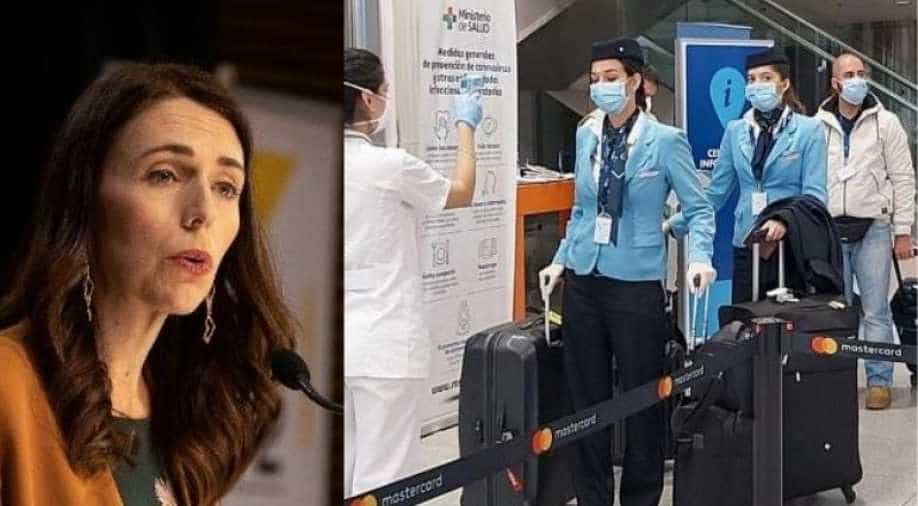 There are still limits on public gathering in the city of nearly two million, however, and masks are obligatory on public transport

There were no new local COVID-19 cases recorded on Sunday, health officials said, allowing for the restrictions to ease. If no community cases are confirmed during the rest of Sunday, it would make a full seven days since the last community case.

There are still limits on public gathering in the city of nearly two million, however, and masks are obligatory on public transport.

Footage on TVNZ, New Zealand’s state-owned television network, showed people lining up at coffee shops on Sunday morning with many saying they were feeling relieved.

The government said it might ease restrictions in Auckland further on Friday, to bring them to the same level as in the rest of New Zealand.

In neighbouring Australia, the state of Victoria, which was under a five-day lockdown in mid-February after a small COVID-19 outbreak, recorded nine straight days of no local transmissions on Sunday.

Swift public health measures combined with aggressive contact tracing, border closures and compulsory quarantine for travellers have been credited with making both New Zealand and Australia highly successful in keeping the pandemic from spreading.

Both countries saw their economies recovering speedily in the second part of 2020. Australia’s economy expanded at a much faster-than-expected pace in the final quarter of last year and all signs were that 2021 has started on a firm footing too, helped by massive monetary and fiscal stimulus.

Both countries have begun coronavirus inoculation programmes, with the vaccination rollout in Australia becoming complicated after Italy blocked a shipment of AstraZeneca’s coronavirus vaccine to the country.