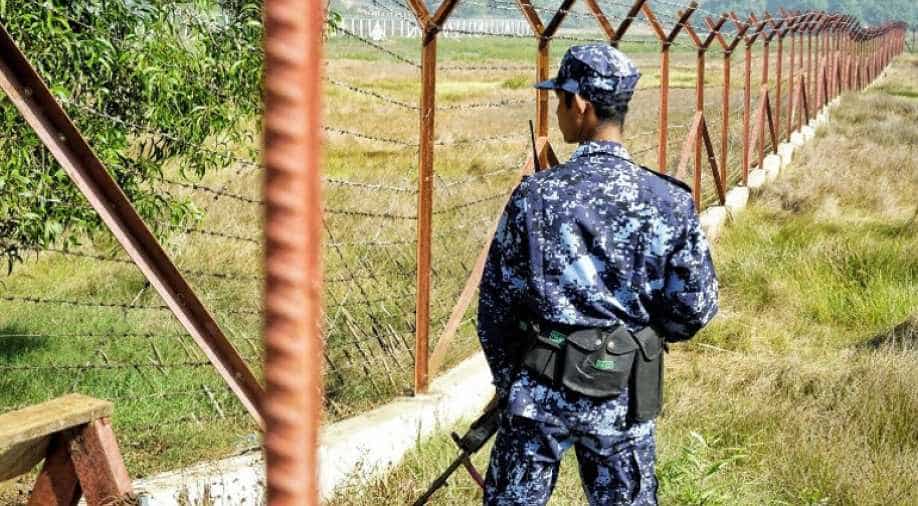 Myanmar officials have denied a report of five mass graves of Rohingya in a village in crisis-hit Rakhine, a border region gutted by a military crackdown on the Muslim minority.

Myanmar troops are accused of waging an ethnic cleansing campaign against the Rohingya, nearly 700,000 of whom have fled to Bangladesh since last August.

Myanmar denies the allegation, saying it launched a proportionate crackdown on Rohingya rebels, but has blocked reporters and UN investigators from independently accessing the conflict zone.

After an inspection of the village, a team of officials, police and locals "refuted the AP report," said the state-run Global New Light of Myanmar.

"The villagers reiterated they had not heard of any massacres near their village," it added.

However, authorities said there had been deadly clashes between security forces and Rohingya militants in the village on August 28, several days after the sweeping military crackdown was launched.

Nineteen "terrorists" were killed in the violence and buried, according to the report, which did not elaborate on the location or nature of the graves.

Myanmar's government spokesperson could not be reached for comment.

Myanmar has overwhelmingly denied any wrongdoing in the Rakhine crackdown, despite a flood of testimony from refugees describing security forces murdering civilians, committing mass rape and torching Rohingya villages to the ground.

Last month the army made a rare admission that four members of the security forces helped kill 10 Rohingya militant suspects on September 2 and left their bodies in a hastily dug pit.

Rights groups say that incident is the tip of the iceberg of abuses carried out by a military force with a grim history of atrocities across the country, which it ruled for five decades before ceding some power to a civilian government in 2016.