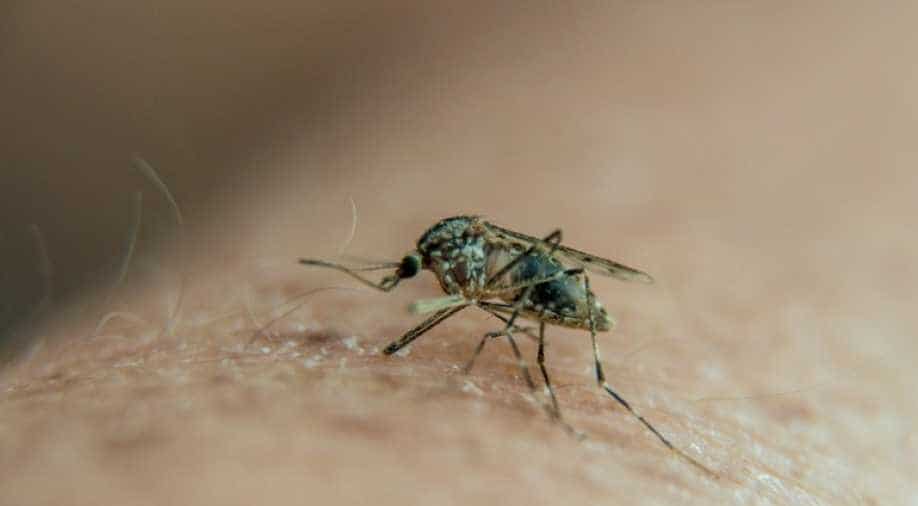 The study said that because infected mosquitoes did not like to travel far, Bangladeshi women, who spend two-thirds of the day at home, were more likely to develop chikungunya than men who spend less than half their time at home during the day. Photograph:( AFP )

The reason why more women than men get chikungunya is "lazy mosquitoes", reported Reuters.

A study, published in the Proceedings of the National Academy of Sciences, analysed a 2012 outbreak of chikungunya in the Bangladeshi village of Palpara. Chikungunya is a viral disease transmitted to humans by infected mosquitoes. It causes fever and severe joint pain.

The study found that women were 1.5 times more likely than men to contract the disease -- because they spent more time at home.

"They bite someone in a household and get infected with a virus and then hang around to bite someone else in the same home or very nearby. The extra time women spend in and around their home means they are at increased risk of getting sick."

The study said more than a quarter of cases were spread within the same household, while half of the infections occurred in households less than 200 metres away, creating small clusters of the disease, Reuters reported.

The report added that women spend more than two-thirds of the day at home, while men hang around for less than half the day.