Iran ships stranded in Brazil are set to depart: Officials 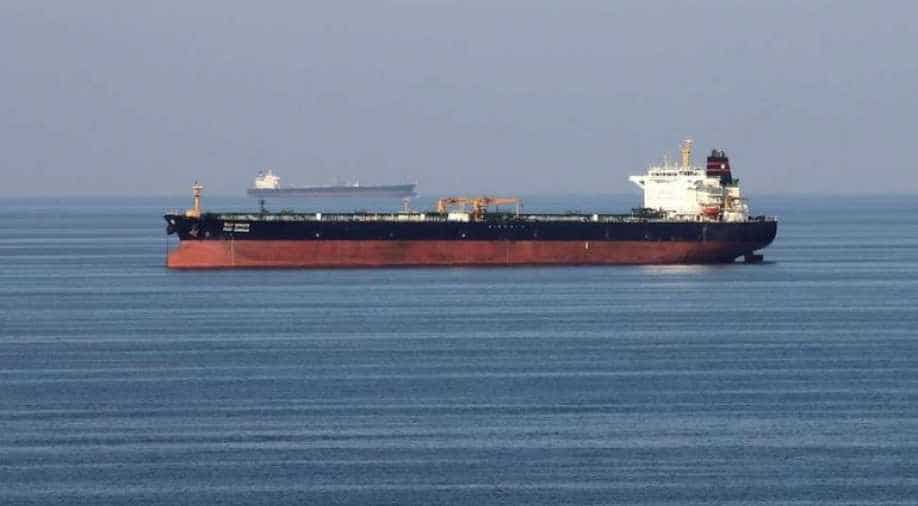 The Supreme Court order came after Iran's top envoy to Brazil told Bloomberg that Tehran could suspend imports from Brazil if the issue was not resolved.

Two Iranian ships stranded off the coast of Brazil for weeks were setting sail Saturday, officials said, after a court-ordered state oil giant Petrobras to fuel up the vessels.

The bulk carriers had been stuck at Paranagua port in the southern state of Parana since early last month after Petrobras refused to provide fuel for fear of breaching US sanctions on Iran.

The ships dragged Brazil into a global standoff which has seen rising tensions and fears of a military clash involving Tehran and Washington, which imposed a raft of punitive measures on Iran and companies with ties to the Islamic republic.

US President Donald Trump has placed crippling sanctions on Iran since he pulled the United States last year out from a landmark multinational pact. The deal had lifted sanctions on Tehran in exchange for a freeze on its nuclear program.

The port administrator said that the ship Termeh left around noon, headed to another Brazilian port where it would be loaded with corn. The Bavand, which already has its cargo, will leave for Iran Saturday night. The journey home takes approximately 30 days, the administrator added.

A spokesperson for Eleva Quimica, the Brazilian company which contracted the vessels, said refuelling started in the early hours of Saturday, with the Termeh receiving 600 tons and Bavand 1,300 tons of fuel.

Petrobras, whose stock is listed in the US and Sao Paulo, confirmed it was refuelling the ships.

The Supreme Court order came after Iran's top envoy to Brazil told Bloomberg that Tehran could suspend imports from Brazil if the issue was not resolved.

The ships had reportedly brought urea, which is used to make fertilizer, to Brazil and was to transport corn back to Iran.

Petrobras had said the Iranian vessels and the Iranian company that owns those ships reportedly Sapid Shipping were sanctioned by the United States.

"If Petrobras were to supply these vessels, it would be subject to the risk of being included in the same list, which could cause serious damages to the company," it said in an earlier statement.