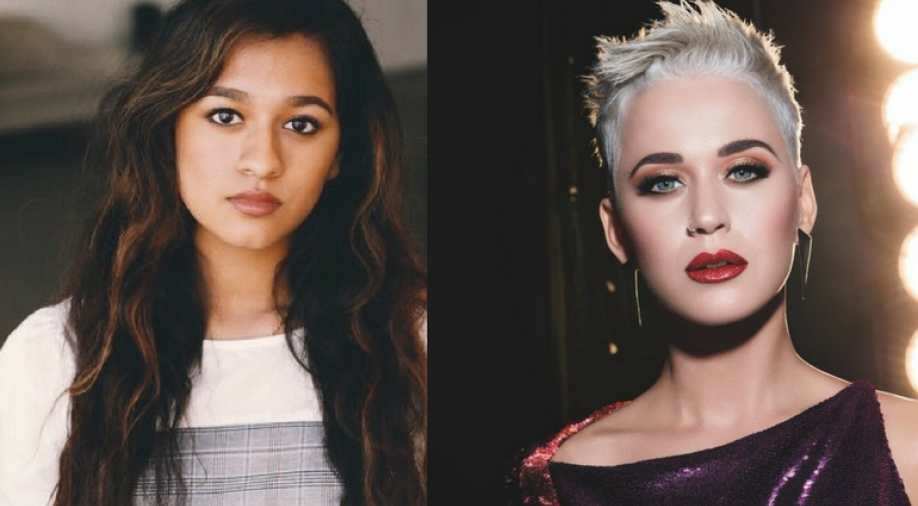 Pop-singer American Idol judge Katy Perry was left mesmerized after one of the contestants, an Indian-origin singer, gave a top-notch performance.

The Roar singer even tweeted words of praise for Alyssa. She wrote, "You're my hero," and also tagged her on Twitter.

You're MY hero @AlyssaRaghu ? #americanidol

Alyssa was given a 'Ticket to Hollywood'. Her performance on YouTube has been liked over 73k times.

Alyssa’s story on the show also featured her father Dennis Raghunandan, who is a single parent.