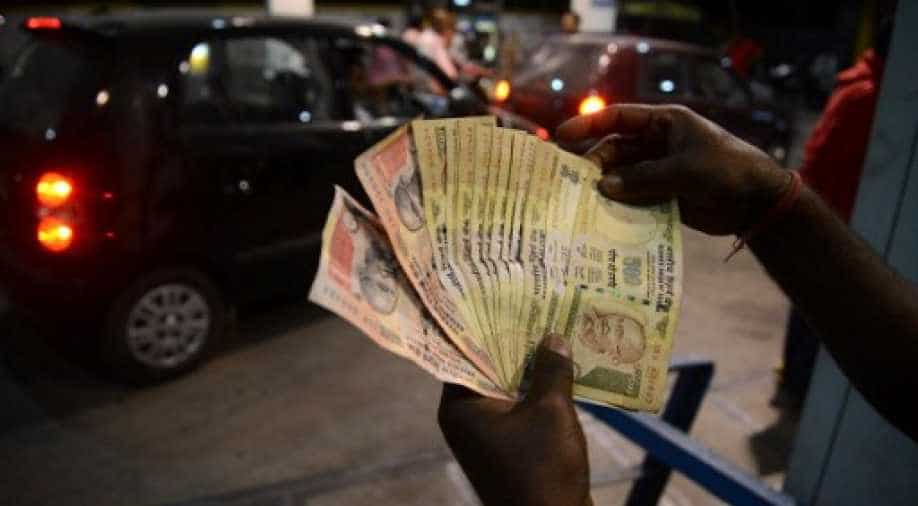 India has improved, albeit marginally, its rankings in Transparency International's corruption perception index for 2016.

India, like Brazil and China, were ranked 79th in the world by the Berlin-based graft watchdog.

New Zealand and Denmark were jointly-ranked as the world's least corrupt nations. On the other end of the spectrum, Somalia was recognised as the most corrupt country in the world.

The study took into account World Bank data, the World Economic Forum and other institutions to rank 176 countries according to the elevl of corruption prevalent in the country.

The score runs from zero, which is highly corrupt, to 100, which is very clean.

No country scored a perfect 100, with New Zealand and Denmark both scoring 90 points each.

India, meanwhile, were marked 40, below the global average score of 43.

"India's ongoing poor performance with a score of 40 reiterates the state's inability to effectively deal with petty corruption as well as large-scale corruption scandals. The impact of corruption on poverty, illiteracy and police brutality shows that not only the economy is growing but also inequality," the anti-graft body said.

The majority of Asia Pacific countries sit in the bottom half of the Corruption Perceptions Index 2016. 19 out of 30 countries in the region scored 40 or less out of 100, it said.