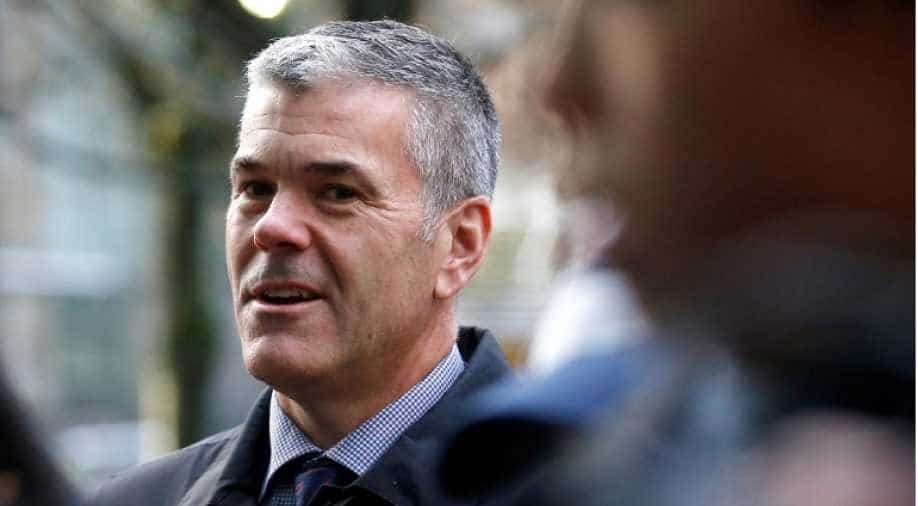 Scott Bradley disclosed his departure as the company's senior vice president for corporate affairs in a post on LinkedIn that did not give a reason for the move.

One of Huawei Canada's top executives on Friday disclosed he was leaving his post after more than seven years with the Chinese telecommunications equipment maker, which is facing heightened scrutiny over security issues from Canada and its allies.

Scott Bradley disclosed his departure as the company's senior vice president for corporate affairs in a post on LinkedIn that did not give a reason for the move. He could not immediately be reached for comment.

Huawei is under intense scrutiny in the West over its relationship with the Chinese government and US-led allegations that its equipment could be used by Beijing for spying.

On Friday, sources told Reuters that Poland arrested a Huawei employee and former Polish security official on spying allegations, a move that could fuel Western concerns about the security of the company's technology.

Bradley was a key public spokesman for Huawei Canada, which has been under the spotlight since Canadian authorities in December arrested the chief financial officer of its parent company at the request of the United States.

Huawei is a major supplier of telecommunications equipment in Canada, where Bradley had served as chair of the 5G Canada Council, a national trade group promoting adoption of next-generation high-speed wireless technology.

The Canadian government last year launched a new security review of Huawei's 5G technology, which at least two major Canadian carriers have said they plan to test in small-scale pilots.

Bradley will serve as special adviser to the company, assisting the company "as required," Huawei Canada President Eric Li said in a memo to staff that was obtained by Reuters.

"We are saddened to see him leave but grateful for the tireless work he has put in to help us grow our brand and public image, and build various relationships with government," Li said.

Bradley confirmed on LinkedIn that he intended to advise the company.

"As we start 2019, it is time for a change," Bradley said in the post. "I continue to believe passionately in all of the values our Canadian team represents, and I believe that our team is one of the most innovative in the world."