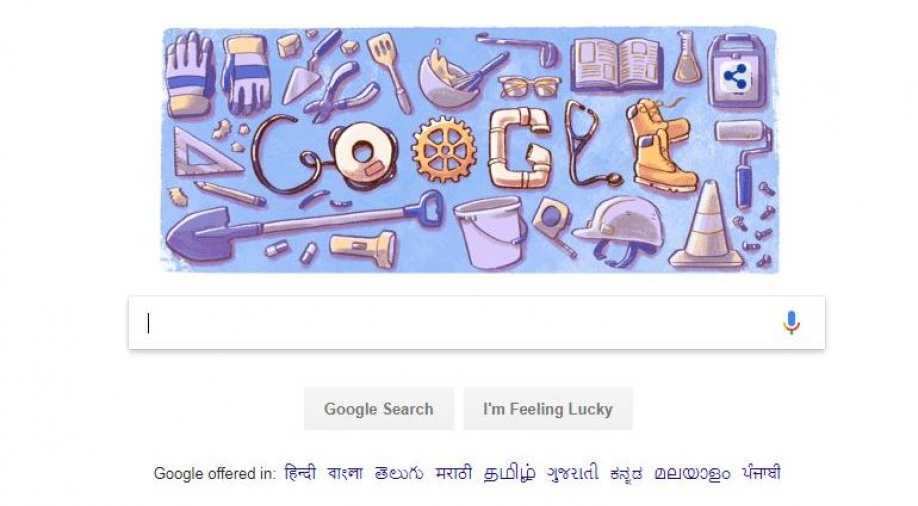 Labour Day is also known as Workers' day. Photograph:( Others )

Labour Day has its genesis in the 1886 bombing at a labour protest in Chicago, United States

Also known as May Day and International Workers' Day, the day is celebrated every year on May 1 as a day dedicated to the labourers and working class.

India, along with some other countries, observes a public holiday on today.

Labour Day has its genesis in the 1886 bombing at a labour protest in Chicago, United States. The day was formally recognized as an annual event in the United States in the year 1891.

Ever since the 19th century, many socialist groups and communist countries observe the day with much fervour.